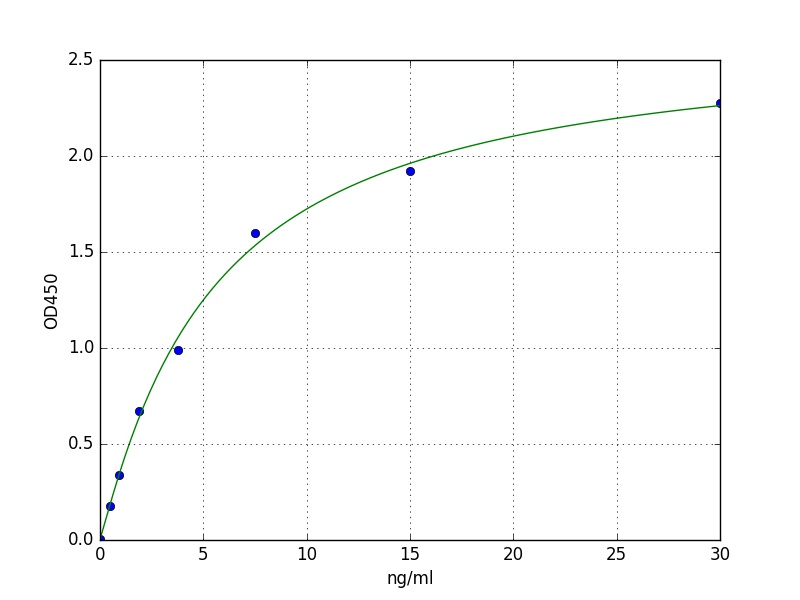 Have you cited DEIA-FN543 in a publication? Let us know and earn a reward for your research.

gamma-Glutamyl hydrolase (GGH) catalyzes degradation of the active polyglutamates of natural folates and the antifolate methotrexate (MTX). We found that GGH activity is directly related to GGH messenger RNA expression in acute lymphoblastic leukemia (ALL) cells of patients with a wild-type germline GGH genotype. We identified two CpG islands (CpG1 and CpG2) in the region extending from the GGH promoter through the first exon and into intron 1 and showed that methylation of both CpG islands in the GGH promoter (seen in leukemia cells from similar to 15% of patients with non-hyperdiploid B-lineage ALL) is associated with significantly reduced GGH mRNA expression and catalytic activity and with significantly higher accumulation of MTX polyglutamates (MTXPG(4-7)) in ALL cells. Furthermore, methylation of CpG1 was leukemia-cell specific and had a pronounced effect on GGH expression, whereas methylation of CpG2 was common in leukemia cells and normal leukocytes but did not significantly alter GGH expression. These findings indicate that GGH activity in human leukemia cells is regulated by epigenetic changes, in addition to previously recognized genetic polymorphisms and karyotypic abnormalities, which collectively determine interindividual differences in GGH activity and influence MTXPG accumulation in leukemia cells.