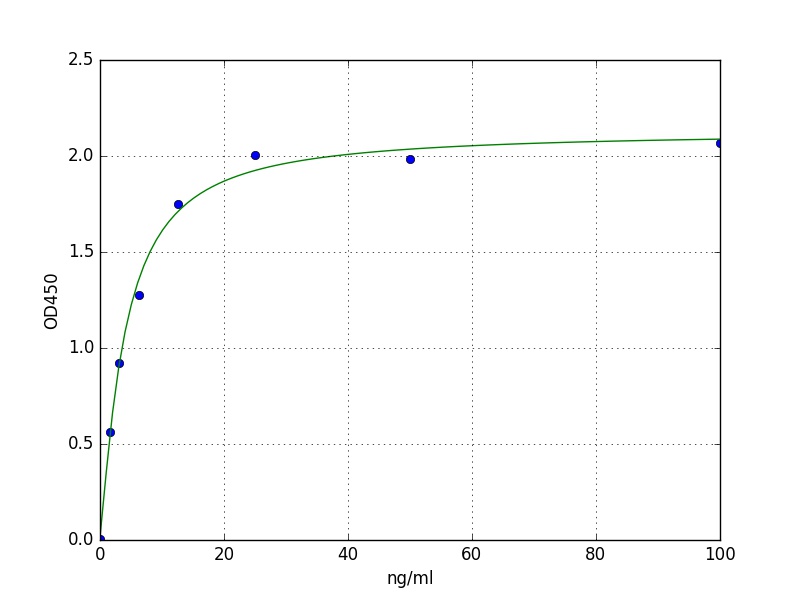 Have you cited DEIA-FN19 in a publication? Let us know and earn a reward for your research.

C-MYC correlates with expression of multidrug transporters ABCC1 and ABCC4

Human immunodeficiency virus (HIV) pharmacotherapy, by combining different drug classes such as nucleoside analogs and HIV protease inhibitors (PIs), has increased HIV-patient life expectancy. Consequently, among these patients, an increase in non-HIV-associated cancers has produced a patient cohort requiring both HIV and cancer chemotherapy. We hypothesized that multidrug resistance protein 4/ATP binding cassette transporter 4 (MRP4/ABCC4), a widely expressed transporter of nucleoside-based antiviral medications as well as cancer therapeutics might interact with PIs. Among the PIs evaluated (nelfinavir, ritonavir, amprenavir, saquinavir, and indinavir), only nelfinavir both effectively stimulated MRP4 ATPase activity and inhibited substrate-stimulated ATPase activity. Saos2 and human embryonic kidney 293 cells engineered to overexpress MRP4 were then used to assess transport and cytotoxicity. MRP4 expression reduced intracellular accumulation of nelfinavir and consequently conferred survival advantage to nelfinavir cytotoxicity. Nelfinavir blocked Mrp4-mediated export, which is consistent with its ability to increase the sensitivity of MRP4-expressing cells to methotrexate. In contrast, targeted inactivation of Abcc4/Mrp4 in mouse cells specifically enhanced nelfinavir and 9-(2-phosphonylmethoxyethyl) adenine cytotoxicity. These results suggest that nelfinavir is both an inhibitor and substrate of MRP4. Because nelfinavir is a new MRP4/ABCC4 substrate, we developed a MRP4/ABCC4 pharmacophore model, which showed that the nelfinavir binding site is shared with chemotherapeutic substrates such as adefovir and methotrexate. Our studies reveal, for the first time, that nelfinavir, a potent and cytotoxic PI, is both a substrate and inhibitor of MRP4. These findings suggest that HIV-infected cancer patients receiving nelfinavir might experience both enhanced antitumor efficacy and unexpected adverse toxicity given the role of MRP4/ABCC4 in exporting nucleoside-based antiretroviral medications and cancer chemotherapeutics.