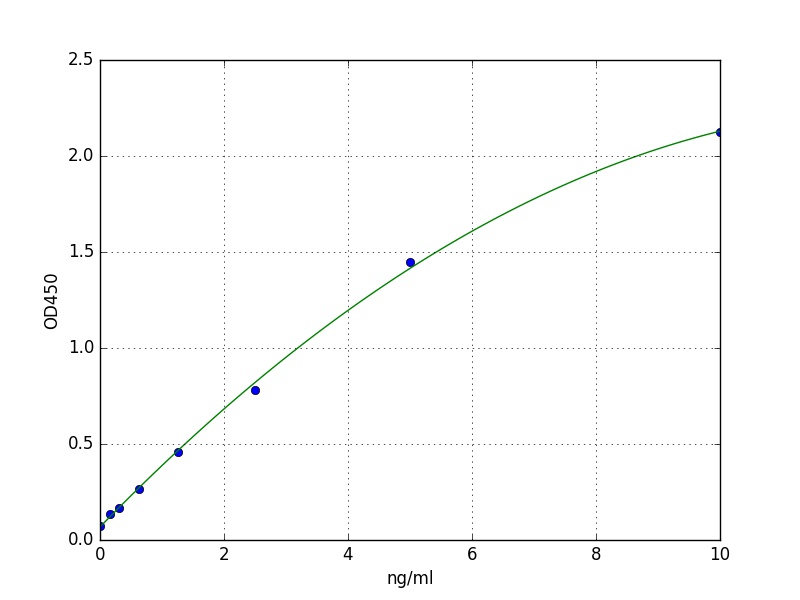 Have you cited DEIA-FN582 in a publication? Let us know and earn a reward for your research.

Effect of Green and Brown Propolis Extracts on the Expression Levels of microRNAs, mRNAs and Proteins, Related to Oxidative Stress and Inflammation

A large body of evidence highlights that propolis exerts many biological functions that can be ascribed to its antioxidant and anti-inflammatory components, including different polyphenol classes. Nevertheless, the molecular mechanisms are yet unknown. The aim of this study is to investigate the mechanisms at the basis of propolis anti-inflammatory and antioxidant activities. The effects of two brown and green propolis extractschemically characterized by RP-HPLC-PDA-ESI-MSnon the expression levels of miRNAs associated with inflammatory responses (miR-19a-3p and miR-203a-3p) and oxidative stress (miR-27a-3p and miR-17-3p), were determined in human keratinocyte HaCat cell lines, treated with non-cytotoxic concentrations. The results showed that brown propolis, whose major polyphenolic components are flavonoids, induced changes in the expression levels of all miRNAs, and was more active than green propolis (whose main polyphenolic components are hydroxycinnamic acid derivatives) which caused changes only in the expression levels of miR-19a-3p and miR-27a-3p. In addition, only brown propolis was able to modify (1) the expression levels of mRNAs, the target of the reported miRNAs, which code for Tumor Necrosis Factor-alpha (TNF-alpha), Nuclear Factor, Erythroid 2 Like 2 (NFE2L2) and Glutathione Peroxidase 2 (GPX2), and (2) the protein levels of TNF-alpha and NFE2L2. In conclusion, brown and green propolis, which showed different metabolite profiles, exert their biological functions through different mechanisms of action.