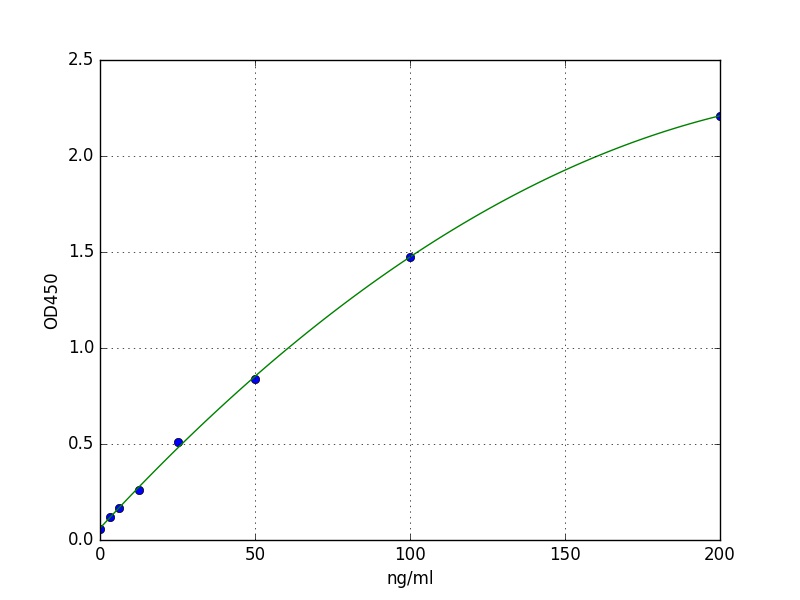 Have you cited DEIA-FN1014 in a publication? Let us know and earn a reward for your research.

The root holoparasitic angiosperm sunflower broomrape (Orobanche cumana) specifically affects sunflower (Helianthus annuus) growth and causes severe damage all over the world. This investigation was designed to examine the protective effects of salicylic acid (SA) treatment to the seeds of an O. cumana-susceptible cultivar of sunflower (TK0409). Sunflower seeds were pretreated with different concentrations (0, 0.5 and 1mM) of SA and inoculated with O. cumana for 4weeks. O. cumana infection resulted in reduction in plant biomass, endogenous SA level, and the expression of SA-related genes including pal, chs and NPR1. By contrast, O. cumana infection enhanced the production of reactive oxygen species, activities of antioxidant enzymes as well as contents of phenolics and lignin. Seed treatment with 1mM SA increased sunflower biomass in terms of plant height, fresh weight and dry weight by 10%, 13% and 26%, respectively, via reducing the number and biomass of established O. cumana. The increase of hydrogen peroxide contents by 14% in the 1mM SA treated sunflower plants appeared to be because of the inhibition of ascorbate peroxidase and catalase by exogenous SA. The enhanced expression of pathogenesis-related genes (PR3 and PR12, encoding chitinase and defensin, respectively) after 4weeks of inoculation indicated that systemic acquired resistance was induced in the SA treated sunflower in which the level of endogenous SA was also elevated in a dose-dependent manner. The increased expression of a hypersensitive-responsive (HR) gene hsr indicated that the resistance of sunflowers might be associated with a hypersensitive reaction which was activated by exogenous SA treatment.

The non-expressor of pathogenesis-related genes 1 (NPR1) plays essential roles in the salicylic acid (SA) signal pathway and in systemic acquired resistance (SAR) responses. Although a genome-wide analysis of NPR1 gene family has been conducted in some plant species, little is known about these genes in apple (Malus spp.). In this study, eight NPR1 homologs were identified within the apple genome and 12 different transcripts were cloned by the reverse transcription-polymerase chain reaction. Based on these sequences, the gene structures and sequence alignment of the apple NPR1 homologs were analyzed. Phylogenetic analysis showed that apple NPR1 homologs could be classified into three groups as in Arabidopsis. Expression analysis demonstrated that NPR1 homologs showed different expression patterns in various tissues of apple. Under the induction of SA and MeJA, the transcription levels of some members were upregulated in leaves. Meantime, some NPR1 genes also showed significantly different expression levels between "Pacific Rose" and Malus baccata after inoculation with Marssonina coronaria. With the most similarity on amino acid sequence and expression pattern, MdNPR1 may function as a key regulator in SAR-like AtNPR1. These results suggested that the NPR1 genes may play an important role in plant immune responses, and their alternative splicing may contribute to disease resistance. Our study provides essential information about the NPR1 homologs in apple and contributes to the understanding of NPR1 homologs functions in other plants.