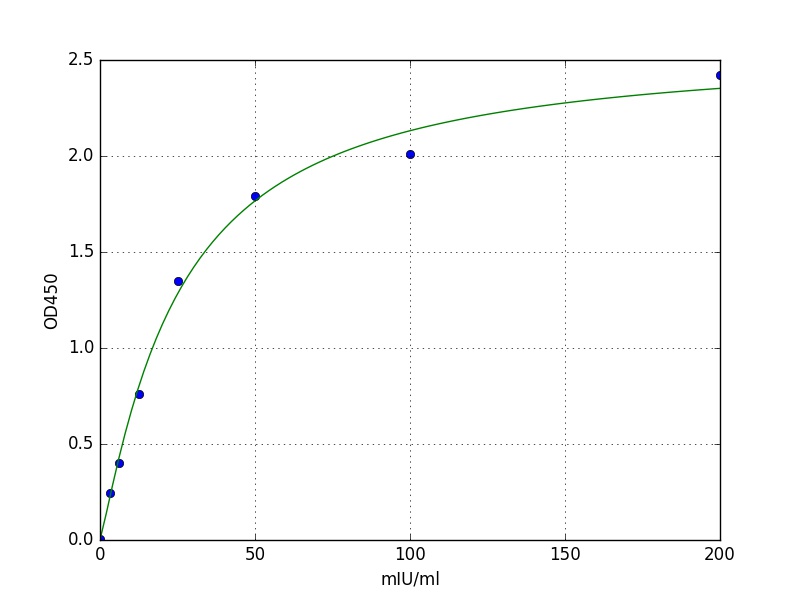 Have you cited DEIA-FN569 in a publication? Let us know and earn a reward for your research.

The transcriptional regulators TAZ and YAP (TAZ/YAP) have emerged as pro-tumorigenic factors that drive many oncogenic traits, including induction of cell growth, resistance to cell death, and activation of processes that promote migration and invasion. Here, we report that TAZ/YAP reprogram cellular energetics to promote the dependence of breast cancer cell growth on exogenous glutamine. Rescue experiments with glutamine-derived metabolites suggest an essential role for glutamate and -ketoglutarate (AKG) in TAZ/YAP-driven cell growth in the absence of glutamine. Analysis of enzymes that mediate the conversion of glutamate to AKG shows that TAZ/YAP induce glutamic-oxaloacetic transaminase (GOT1) and phosphoserine aminotransferase (PSAT1) expression and that TAZ/YAP activity positively correlates with transaminase expression in breast cancer patients. Notably, we find that the transaminase inhibitor aminooxyacetate (AOA) represses cell growth in a TAZ/YAP-dependent manner, identifying transamination as a potential vulnerable metabolic requirement for TAZ/YAP-driven breast cancer.