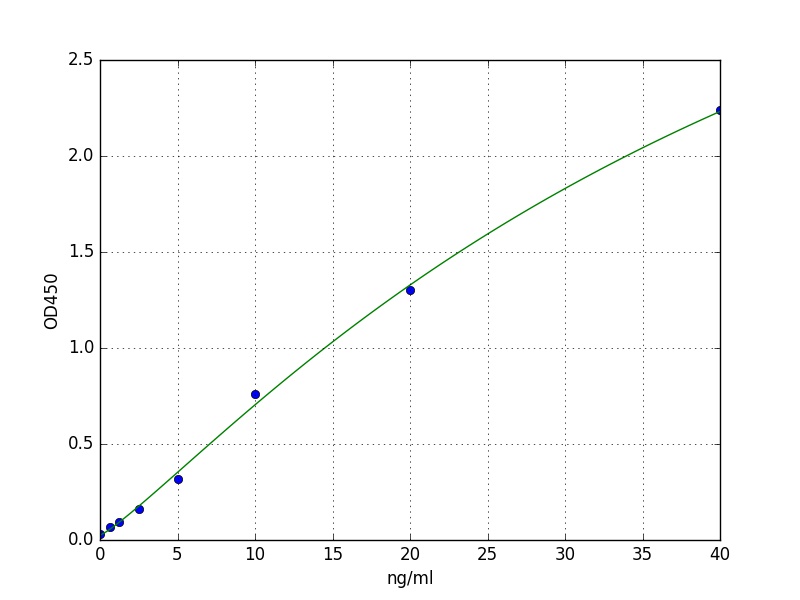 Have you cited DEIA-FN463 in a publication? Let us know and earn a reward for your research.

The Expressed Genome in Cardiovascular Diseases and Stroke: Refinement, Diagnosis, and Prediction A Scientific Statement From the American Heart Association

There have been major advances in our knowledge of the contribution of DNA sequence variations to cardiovascular disease and stroke. However, the inner workings of the body reflect the complex interplay of factors beyond the DNA sequence, including epigenetic modifications, RNA transcripts, proteins, and metabolites, which together can be considered the "expressed genome." The emergence of high-throughput technologies, including epigenomics, transcriptomics, proteomics, and metabolomics, is now making it possible to address the contributions of the expressed genome to cardiovascular disorders. This statement describes how the expressed genome can currently and, in the future, potentially be used to diagnose diseases and to predict who will develop diseases such as coronary artery disease, stroke, heart failure, and arrhythmias.