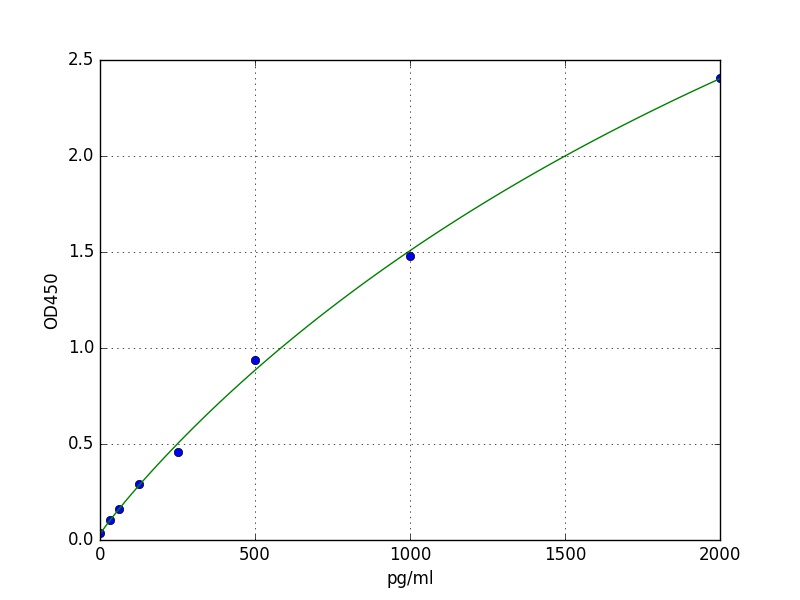 Have you cited DEIA-FN230 in a publication? Let us know and earn a reward for your research.

Nociceptors are a particular subtype of dorsal root ganglion (DRG) neurons that detect noxious stimuli and elicit pain. Although recent efforts have been made to reveal the molecular profile of nociceptors in normal conditions, little is known about how this profile changes in pathological conditions. In this study we exploited laser capture microdissection to specifically collect individual injured and non-injured nociceptive DRG neurons and to define their gene profiling in rat spared nerve injury (SNI) model of neuropathic pain. We found minimal transcriptional changes in non-injured neurons at 7 days after SNI. In contrast, several novel transcripts were altered in injured nociceptors, and the global signature of these LCM-captured neurons differed markedly from that the gene expression patterns found previously using whole DRG tissue following SNI. Pathway analysis of the transcriptomic profile of the injured nociceptors revealed oxidative stress as a key biological process. We validated the increase of caspase-6 (CASP6) in small-sized DRG neurons and its functional role in SNI-and paclitaxel-induced neuropathic pain. Our results demonstrate that the identification of gene regulation in a specific population of DRG neurons (e.g., nociceptors) is an effective strategy to reveal new mechanisms and therapeutic targets for neuropathic pain from different origins.

Thioredoxin system as a gatekeeper in caspase-6 activation and nuclear lamina integrity: Implications for Alzheimer's disease

Recent reports in pathophysiology of neurodegenerative diseases (ND) have linked nuclear lamina degradation/deficits to neuronal cell death. Lamin-B1 damage is specifically involved in this process leading to nuclear envelope invagination and heterochromatin rearrangement. The underlying mechanisms involved in these events are not yet defined. In this study, while examining the effect of Thioredoxin-1(Trx1) inhibition on cell death in a model of oxidative stress, we noted robust nuclear invagination in SH-SY5Y cells. Evaluation of nuclear lamina proteins revealed lamin-B1 cleavage that was prevented by caspase-6 (CASP6) inhibitor and exacerbated after pharmacologic/genetic inhibition of Trx1 system, but not after glutathione depletion. Activation of CASP6 was upstream of CASP3/7 activation and its inhibition was sufficient to prevent cell death in our system. The effect of Trx1 redox status on CASP6 activation was assessed by administration of reduced/oxidized forms in cell-free nuclei preparation and purified enzymatic assays. Although reduced Trx1 decreased CASP6 enzymatic activity and lamin-B1 cleavage, the fully oxidized Trx1 showed opposite effects. The enhanced CASP6 activation was also associated with lower levels of DJ-1, a neuroprotective and master regulator of cellular antioxidants. The implication of our findings in ND pathophysiology was strengthened with detection of lower Trx1 levels in the hippocampi tissue of a mouse model of Alzheimer's disease. This coincided with higher CASP6 activation resulting in increased lamin-B1 and DJ-1 depletion. This study provides a first mechanistic explanation for the key regulatory role of Trx1 as a gatekeeper in activation of CASP6 and induction of nuclear invagination, an important player in ND pathophysiology.