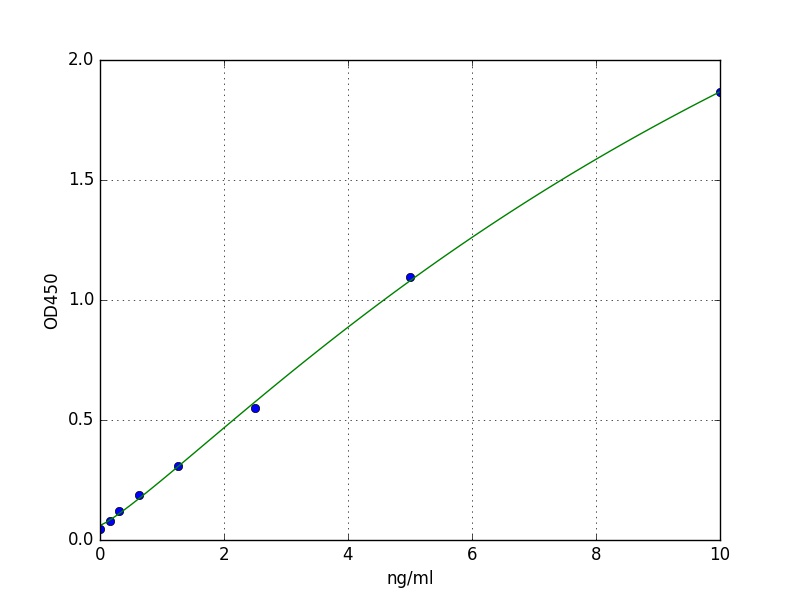 Have you cited DEIA-FN1029 in a publication? Let us know and earn a reward for your research.

Diterpenes are a class of secondary metabolites that attract much attention due to the numerous biological activities presented, such as antimicrobial, antiviral, hypoglycemic, larvicidal, and antitumor. In the present study, four ent-kaurane diterpenes isolated from Annona vepretorum were analyzed through a DFT theoretical approach using the B3LYP exchange-correlation functional with 6-311G (2d, p) basis set, which allowed to obtain optimized geometry of the structures, highest occupied molecular orbital-lowest unoccupied molecular orbital (HOMO-LUMO), MEPS analysis, and vibrational wavenumbers. The analysis of the HOMO-LUMO energy gaps and reactive descriptor indices values allowed us to verify that the structures present a differentiated reactivity, indicating a differentiated activity. The comparative IR studies, allied to potential energy distribution calculation, revealed several characteristic vibrations that characterize the ent-kaurane skeleton, besides enabling the existence of intermolecular H-bonds through dimers formation. By molecular dynamic simulations, the interactions between diterpenes atoms and water, methanol, and chloroform were simulated, which enable us to analyze the stability of the studied structures in different solvated media and the best sites to form H-bonds. In addition, the stability of intramolecular H-bonds was evaluated. Guided by the in vitro cytotoxicity presented by the investigated diterpenes, molecular docking calculations were performed with the key enzymes NR3C1 and with rat-type II adenylyl cyclase C2 (ACC2) domain, revealing good interactions with the active site of the tested enzymes, justifying the previous experimental results.