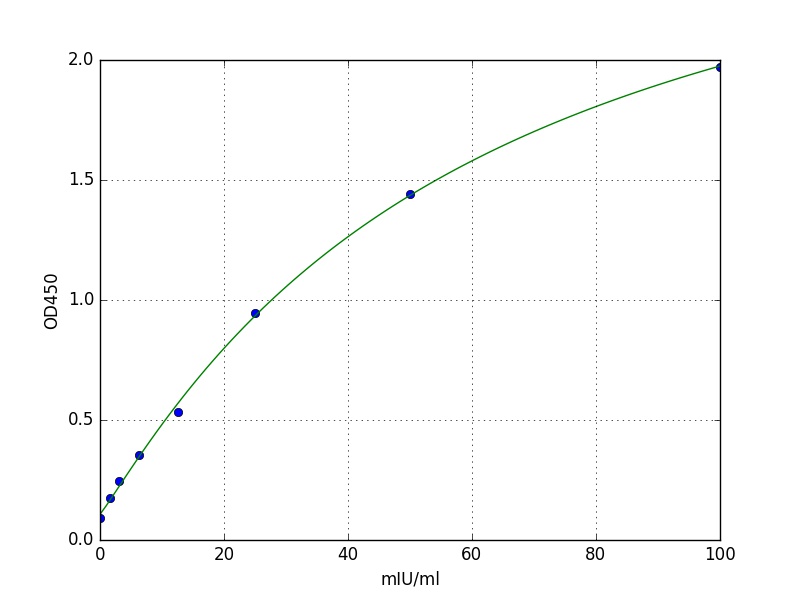 Have you cited DEIA-FN568 in a publication? Let us know and earn a reward for your research.

We wanted to define the transcriptome of small intestinal neuroendocrine tumors in order to identify clinically relevant subgroups of tumors, prognostic markers and novel targets for treatment. Genome-wide expression profiling was conducted on tumor biopsies from 33 patients with well-differentiated neuroendocrine tumors of the distal ileum and metastatic disease at the time of diagnosis. Unsupervised hierarchical clustering analysis identified three groups of tumors. The largest group, comprising half of the tumors, was characterized by longer patient survival and higher expression of neuroendocrine markers, including SSTR2. Tumors with higher grade (G2/3) or gain of chromosome 14 were associated with shorter patient survival and increased expression of cell cycle-promoting genes. Pathway analysis predicted the prostaglandin E receptor 2 (PTGER2) as the most significantly activated regulator in tumors of higher grade, whereas Forkhead box M1 (FOXM1) was the most significantly activated regulator in tumors with gain of chromosome 14. Druggable genes identified from expression profiles included clinically proven SSTR2 and also novel targets, for example, receptor tyrosine kinases (RET, FGFR1/3, PDGFRB and FLT1), epigenetic regulators, molecular chaperones and signal transduction molecules. Evaluation of candidate drug targets on neuroendocrine tumors cells (GOT1) showed significant inhibition of tumor cell growth after treatment with tyrosine kinase inhibitors or inhibitors of HDAC, HSP90 and AKT. In conclusion, we have defined the transcriptome of small intestinal neuroendocrine tumors and identified novel subgroups with clinical relevance. We found specific gene expression patterns associated with tumor grade and chromosomal alterations. Our data also suggest novel prognostic biomarkers and therapies for these patients.

Clinical-chemical traits are essential parameters to quantify the health status of individuals and herds, but the knowledge about their genetic architecture is sparse, especially in swine. We have recently described three QTL for serum aspartate aminotransferase activity (sAST), and one of these maps to a region on SSC14 where the aspartate aminotransferase coding gene GOT1 is located. This QTL was only apparent under the acute burden of a model disease. The aim of the present study was to characterize GOT1 as a candidate gene and to test the effects of different GOT1 SNPs as potential quantitative trait nucleotides (QTNs) for sAST. Nine SNPs within GOT1 were identified, and SNP c.-793C>G significantly increased the QTL effects and narrowed the confidence interval from 90 to 15 cM. Additionally, we found a significant association of SNP c.-793C>G in a commercial outbred line, but with reversed phase. We conclude that GOT1 is a putative candidate gene for the sAST QTL on SSC14, and that SNP c.-793C>G is close to the responsible QTN.