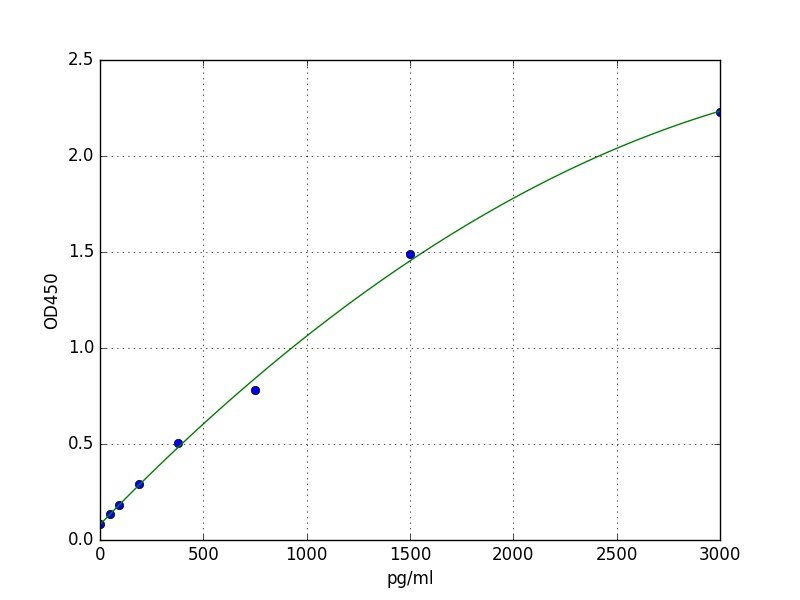 Have you cited DEIA-FN477 in a publication? Let us know and earn a reward for your research.

Prognostic Utility of FBLN2 Expression in Patients With Urothelial Carcinoma

ObjectiveTo investigate to what extent low-frequency genetic variants (with minor allele frequencies <5%) affect the risk of intracranial aneurysms (IAs).MethodsOne thousand fifty-six patients with IA and 2,097 population-based controls from the Netherlands were genotyped with the Illumina HumanExome BeadChip. After quality control (QC) of samples and single nucleotide variants (SNVs), we conducted a single variant analysis using the Fisher exact test. We also performed the variable threshold (VT) test and the sequence kernel association test (SKAT) at different minor allele count (MAC) thresholds of >5 and >0 to test the hypothesis that multiple variants within the same gene are associated with IA risk. Significant results were tested in a replication cohort of 425 patients with IA and 311 controls, and results of the 2 cohorts were combined in a meta-analysis.ResultsAfter QC, 995 patients with IA and 2,080 controls remained for further analysis. The single variant analysis comprising 46,534 SNVs did not identify significant loci at the genome-wide level. The gene-based tests showed a statistically significant association for fibulin 2 (FBLN2) (best p = 1 x 10(-6) for the VT test, MAC >5). Associations were not statistically significant in the independent but smaller replication cohort (p > 0.57) but became slightly stronger in a meta-analysis of the 2 cohorts (best p = 4.8 x 10(-7) for the SKAT, MAC >= 1).ConclusionGene-based tests indicated an association for FBLN2, a gene encoding an extracellular matrix protein implicated in vascular wall remodeling, but independent validation in larger cohorts is warranted. We did not identify any significant associations for single low-frequency genetic variants.