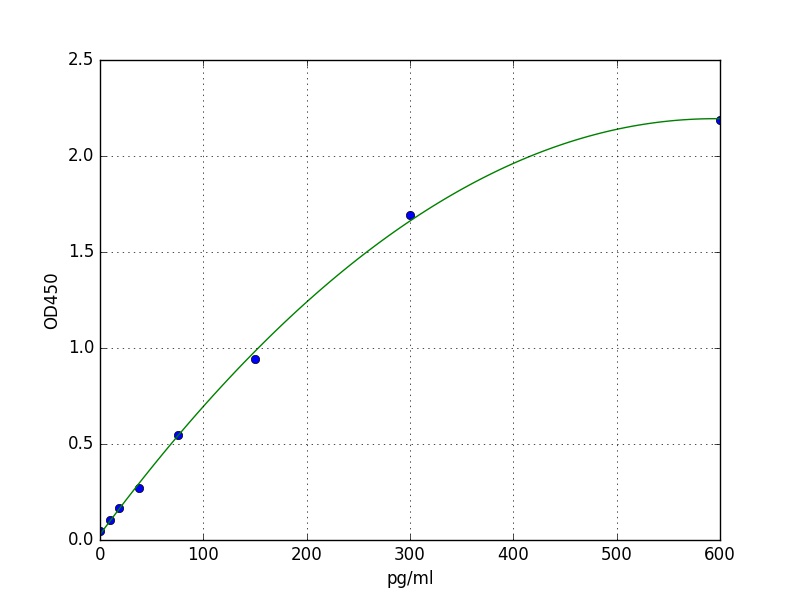 Have you cited DEIA-FN335 in a publication? Let us know and earn a reward for your research.

The tamoxifen-inducible Cre-loxP system is widely used to overcome gene targeting pre-adult lethality, to modify a specific cell population at desired time-points, and to visualize and trace cells in fate-mapping studies. In this study we focused on tamoxifen degradation kinetics, because for all genetic fate-mapping studies, the period during which tamoxifen or its metabolites remain active in the CNS, is essential. Additionally, we aimed to define the tamoxifen administration scheme, enabling the maximal recombination rate together with minimal animal mortality. The time window between tamoxifen injection and the beginning of experiments should be large enough to allow complete degradation of tamoxifen and its metabolites. Otherwise, these substances could promote an undesired recombination, leading to data misinterpretation. We defined the optimal time window, allowing the complete degradation of tamoxifen and its metabolites, such as 4-hydroxytamoxifen. N-desmethyltamoxifen, endoxifen and norendoxifen, in the mouse brain after intraperitoneal tamoxifen injection. We determined the biological activity of these substances in vitro, as well as a minimal effective concentration of the most potent metabolite 4-hydroxytamoxifen causing recombination in vivo. For this purpose, we analyzed the recombination rate in double transgenic Cspg4-cre/Esrl/ROSA26Sortm14(CAG-tdTomato) mice, in which tamoxifen administration triggers the expression of red fluorescent protein in NG2-expressing cells, and employed a liquid chromatography, coupled with mass spectrometry, to determine the concentration of studied substances in the brain. We determined the degradation kinetics of these substances, and revealed that this process is influenced by mouse strains, age of animals, and dosage. Our results revealed that tamoxifen and its metabolites were completely degraded within 8 days in young adult C57BLJ6J mice, while the age-matched FVB/NJ male mice displayed more effective degradation. Moreover, aged C5/BL/6J mice were unable to metabolize all substances within 8 days. The lowering of initial tamoxifen dose leads to a significantly faster degradation of all studied substances. A disruption of the blood-brain barrier caused no concentration changes of any tamoxifen metabolites in the ipsilateral hemisphere. Taken together, we showed that tamoxifen metabolism in mouse brains is age-, strain- and dose-dependent, and these factors should be taken into account in the experimental design.

Background: Lysyl oxidase like-2 (LOXL2) is a copper-dependent amine oxidase. Our previous studies showed that LOXL2 is elevated during mouse fracture healing. The goal of this study was to evaluate the potential of LOXL2 to act as an anabolic agent in cartilage affected by osteoarthritis (OA). Methods: LOXL2 was visualized in tissues from human knee and hip joints and temporomandibular joints (TMJ) by immunofluorescence. The activity of LOXL2 in human articular and TMJ chondrocytes was assessed by cell-based assays, microarray analysis, and RT-qPCR, and LOXL2-mediated activation of NF-kappa B and extracellular signal-related kinase (ERK) signaling pathways was measured by western blotting. To examine LOXL2-induced effect in vivo, we implanted Matrigel-imbedded human chondrocytes into nude mice and exposed them to exogenous LOXL2 for 6 weeks. Finally, LOXL2-induced effects on collagen type 2 alpha 1 (COL2A1) and phospho-SMAD2/3 were evaluated by immunofluorescence analysis. Results: LOXL2 staining was detected in damaged regions of human TMJ, hip and knee joints affected by OA. Stimulation with transforming growth factor (TGF)-beta 1 upregulated LOXL2 expression, while pro-inflammatory cytokines IL-1 beta and TNF-alpha downregulated LOXL2, in human chondrocytes. Viral transduction of LOXL2 in OA chondrocytes increased the mRNA levels of chondroitin sulfate proteoglycan (CSPG4), aggrecan (ACAN), sex determining region Y-box containing gene 9 (SOX9), and COL2A1 but reduced the levels of extracellular matrix (ECM)-degrading enzymes matrix metalloproteinase (MMP)1, MMP3, and MMP13. Further, forced expression of LOXL2 promoted chondrogenic lineage-specific gene expression, increased the expression of COL2A1 in the presence of TNF-a, and inhibited chondrocyte apoptosis. LOXL2 expression also inhibited IL-1 beta-induced phospho-NF-kappa B/p65 and TGF-beta 1-induced ERK1/2 phosphorylation. Matrigel constructs of human chondrocytes from the knee joint and TMJ implanted in nude mice showed anabolic responses after LOXL2 transduction, including increased expression of SOX9, ACAN, and COL2A1. Finally, immunofluorescence staining revealed co-localization of LOXL2 with SOX9 in the nuclei of cells in the implants, decreased phospho-SMAD2/3, and increased COL2A1 staining. Conclusion: Our results suggest that although LOXL2 is upregulated in cartilage affected by OA, this may be a protective response that promotes anabolism while inhibiting specific catabolic responses in the pathophysiology of OA.