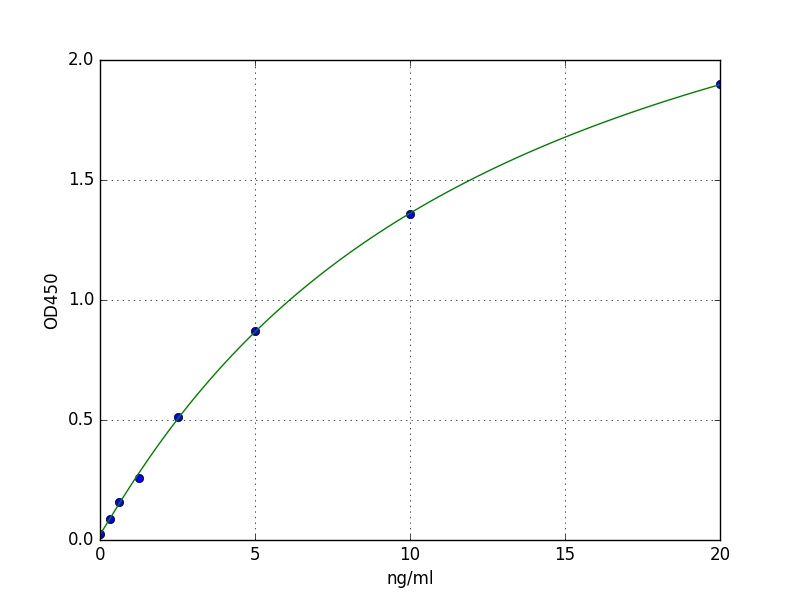 Have you cited DEIA-FN297 in a publication? Let us know and earn a reward for your research.

Corpora cavernosum smooth muscle cells (CCSMCs) have been shown to play a critical role in the male erectile response and are involved in the pathogenesis of multiple causes of erectile dysfunction (ED). To investigate the underlying mechanisms, we studied the changes that CCSMCs undergo under hypoxic conditions in vitro. The identified and characterized CCSMCs were exposed to hypoxia for 48 h and its phenotypic changes were examined by light and electron microscopy, MTS assay and flow cytometry. The mRNA and protein levels of TGF-beta 1 and type I/III collagen, as well as CCSMC phenotype marker proteins and their transcriptional factors, were assessed by qPCR, immunofluorescence analysis and western blotting. Our results showed that CCSMCs became hypertrophic with loss of myofilament bundles and formation of an extensive rough endoplasmic reticulum (RER) under hypoxic conditions, with inhibited cell proliferation and enhanced cell apoptosis. This was accompanied by the increased synthesis of TGF-beta 1 and types I and III collagen. Moreover, smooth muscle cell phenotypic markers were also affected by hypoxic conditions, as indicated by the decrease in alpha-SMA, desmin and CNN1 expression and the increase in vimentin expression. These changes corresponded to changes in associated transcriptional factors, such as the increase in Elk-1 and KLF-4 expression and decrease in Myocd expression. In addition, a HIF-1 alpha knockdown effectively reversed the hypoxia-induced CCSMC phenotype, whereas its overexpression induced the dedifferentiation phenotype. These results indicate that CCSMCs undergo a phenotypic transition under hypoxic conditions.

CYR61 (CNN1), a member of the cysteine rich 61/connective tissue growth factor/nephroblastoma overexpressed (CYR61/CTFG/NOV) family of growth regulators (CNN), is a pro-angiogenic factor that mediates diverse roles in development, cell proliferation, and tumorigenesis. We have recently shown that CYR61 is overexpressed in invasive and metastatic human breast cancer cells. Accordingly, elevated levels of CYR61 in breast cancer are associated with more advanced disease. Unfortunately, the exact mechanisms by which CYR61 promotes an aggressive breast cancer phenotype are still largely unknown. This review examines the functional role of CYR61 in breast cancer disease, presenting evidence that CYR61 signaling may play a major role in estrogen- as well as growth factor-dependent breast cancer progression. We also emphasize the functional significance of the molecular connection of CYR61 and its integrin receptor alpha(v)beta(3) enhancing breast cancer aggressiveness. Moreover, we describe experimental evidence that establishes a novel role for CYR61 determining the protection of human breast cancer cells against chemotherapy-induced apoptosis through its interactions with the integrin receptor alpha(v)beta(3). All these findings delineate a new noteworthy function of a CYR61/alpha(v)beta(3) autocrine-paracrine signaling pathway within both angiogenesis and breast cancer progression, which would allow a dual anti-angiogenic and anti-tumor benefit with a single drug.