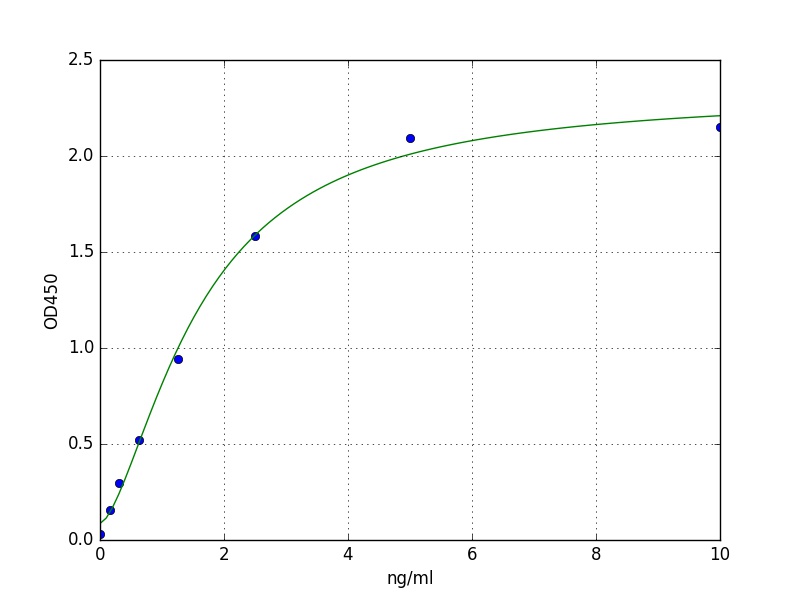 Have you cited DEIA-FN280 in a publication? Let us know and earn a reward for your research.

EndoC-beta H1 is emerging as a critical human beta cell model to study the genetic and environmental etiologies of beta cell (dys) function and diabetes. Comprehensive knowledge of its molecular landscape is lacking, yet required, for effective use of this model. Here, we report chromosomal (spectral karyotyping), genetic (genotyping), epigenomic (ChIP-seq and ATAC-seq), chromatin interaction (Hi-C and Pol2 ChIA-PET), and transcriptomic (RNA-seq and miRNA-seq) maps of EndoC-beta H1. Analyses of these maps define known (e.g., PDX1 and ISL1) and putative (e.g., PCSK1 and mir-375) beta cell-specific transcriptional cis-regulatory networks and identify allelic effects on cis-regulatory element use. Importantly, comparison with maps generated in primary human islets and/or beta cells indicates preservation of chromatin looping but also highlights chromosomal aberrations and fetal genomic signatures in EndoC-beta H1. Together, these maps, and a web application we created for their exploration, provide important tools for the design of experiments to probe and manipulate the genetic programs governing beta cell identity and (dys) function in diabetes.

One protein to rule them all: The role of CCCTC-binding factor in shaping human genome in health and disease

The eukaryotic genome, constituting several billion base pairs, must be contracted to fit within the volume of a nucleus where the diameter is on the scale of mu m. The 3D structure and packing of such a long sequence cannot be left to pure chance, as DNA must be efficiently used for its primary roles as a matrix for transcription and replication. In recent years, methods like chromatin conformation capture (including 3C, 4C, Hi-C, ChIA-PET and Multi-ChIA) and optical microscopy have advanced substantially and have shed new light on how eukaryotic genomes are hierarchically organized; first into 10-nm fiber, next into DNA loops, topologically associated domains and finally into interphase or mitotic chromosomes. This knowledge has allowed us to revise our understanding regarding the mechanisms governing the process of DNA organization. Mounting experimental evidence suggests that the key element in the formation of loops is the binding of the CCCTC-binding factor (CTCF) to DNA; a protein that can be referred to as the chief organizer of the genome. However, CTCF does not work alone but in cooperation with other proteins, such as cohesin or Yin Yang 1 (YY1). In this short review, we briefly describe our current understanding of the structure of eukaryotic genomes, how they are established and how the formation of DNA loops can influence gene expression. We discuss the recent discoveries describing the 3D structure of the CTCF-DNA complex and the role of CTCF in establishing genome structure. Finally, we briefly explain how various genetic disorders might arise as a consequence of mutations in the CTCF target sequence or alteration of genomic imprinting.