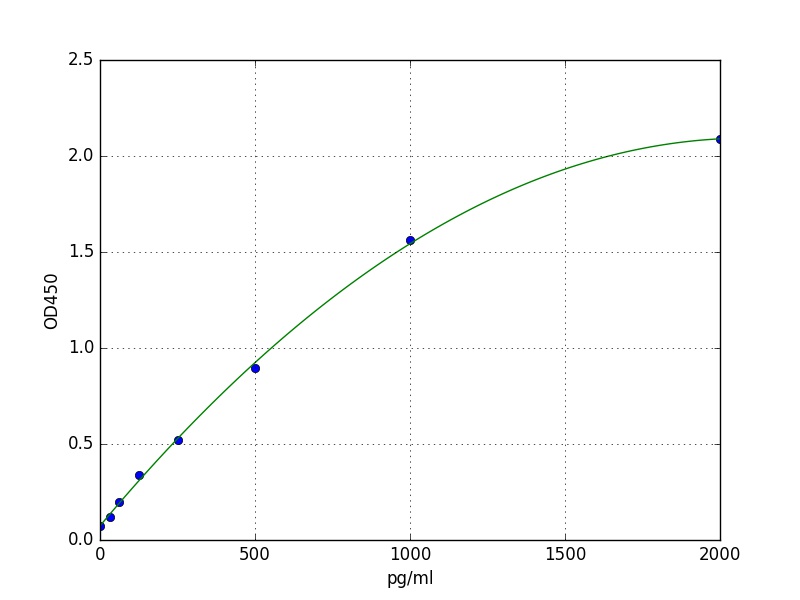 Have you cited DEIA-FN1325 in a publication? Let us know and earn a reward for your research.

The geometry of platinum clusters Pt-n (n = 2-10, 13, 19, 24, 38, 55, and 75) was optimized at the UBLYP/CRENBS, UBPW91/CRENBS, UBPW91/LANL2DZ, and UPBE0/LANL08 density functional theory (DFT) levels for different spin states in order to establish their structure and thermodynamic properties and obtain reference data for the calibration of interatomic potentials. The optimized cluster structures and energies were used to elaborate the atomic parameters of the empirical potentials of Gupta and Sutton-Chen, and modified versions of these potentials SCG5 and SCGSA were developed for better description of medium range interactions. The new DFT-calibrated potentials were used for the global optimization of the cluster structure in the broad nuclearity range of n = 3-150 using the modified methods of artificial bee colony and Metropolis Monte Carlo simulated annealing. The structures obtained during the global optimization with modified potentials show a much higher tendency to form decahedral and face-centered cubic structures at lower n instead of icosahedral ones found with classical metallic potentials.

Hereditary mixed polyposis syndrome (HMPS) is characterized by apparent autosomal dominant inheritance of multiple types of colorectal polyp, with colorectal carcinoma occurring in a high proportion of affected individuals. Here, we use genetic mapping, copy-number analysis, exclusion of mutations by high-throughput sequencing, gene expression analysis and functional assays to show that HMPS is caused by a duplication spanning the 3' end of the SCG5 gene and a region upstream of the GREM1 locus. This unusual mutation is associated with increased allele-specific GREM1 expression. Whereas GREM1 is expressed in intestinal subepithelial myofibroblasts in controls, GREM1 is predominantly expressed in the epithelium of the large bowel in individuals with HMPS. The HMPS duplication contains predicted enhancer elements; some of these interact with the GREM1 promoter and can drive gene expression in vitro. Increased GREM1 expression is predicted to cause reduced bone morphogenetic protein (BMP) pathway activity, a mechanism that also underlies tumorigenesis in juvenile polyposis of the large bowel.