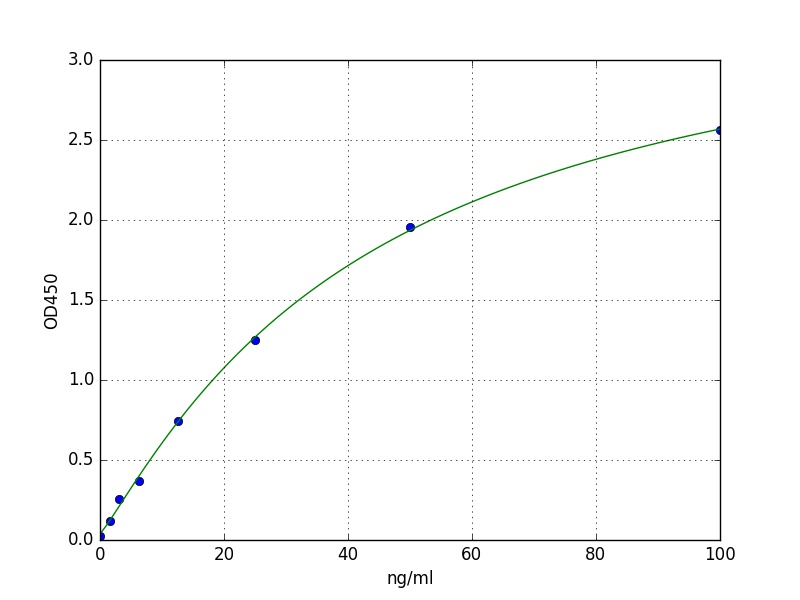 Have you cited DEIA-FN584 in a publication? Let us know and earn a reward for your research.

Background: Interactions between genetic variants and risk factors in myelodysplastic syndromes are poorly understood. In this case-control study, we analyzed 1 421 single nucleotide polymorphisms in 408 genes involved in cancer-related pathways in 198 patients and 292 controls. Methods: The Illumina SNP Cancer Panel was used for genotyping of samples. The chi-squared, p-values, odds ratios and upper and lower limits of the 95% confidence interval were calculated for all the SNPs that passed the quality control filtering. Results: Gene-based analysis showed nine candidate single nucleotide polymorphisms significantly associated with the disease susceptibility (q-value < 0.05). Four of these polymorphisms were located in oxidative damage/DNA repair genes (LIG1, RAD52, MSH3 and GPX3), which may play important roles in the pathobiology of myelodysplastic syndromes. Two of nine candidate polymorphisms were located in transmembrane transporters (ABCB1 and SLC4A2), contributing to individual variability in drug responses and patient prognoses. Moreover, the variations in the ROS1 and STK6 genes were associated with the overall survival of patients. Conclusions: Our association study identified genetic variants in Czech population that may serve as potential markers for myelodysplastic syndromes.