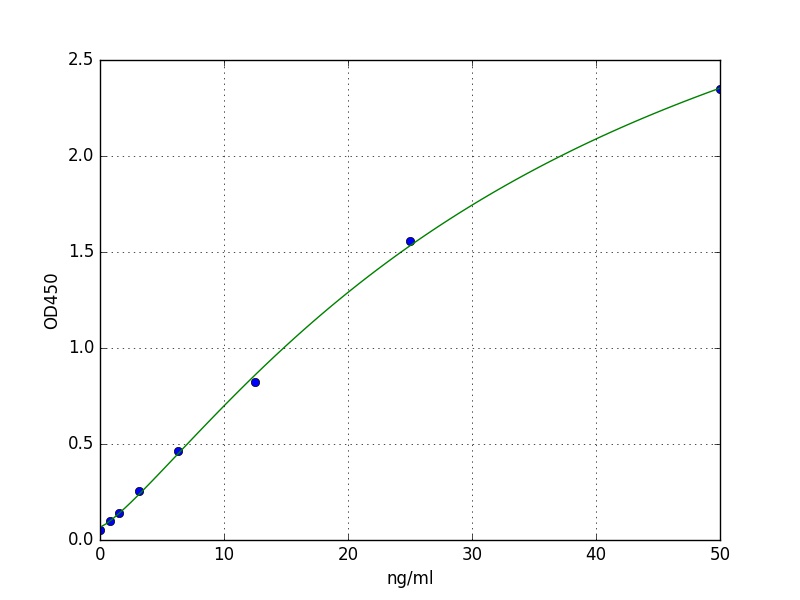 Have you cited DEIA-FN519 in a publication? Let us know and earn a reward for your research.

Role of miR-204 in the Regulation of Apoptosis, Endoplasmic Reticulum Stress Response, and Inflammation in Human Trabecular Meshwork Cells