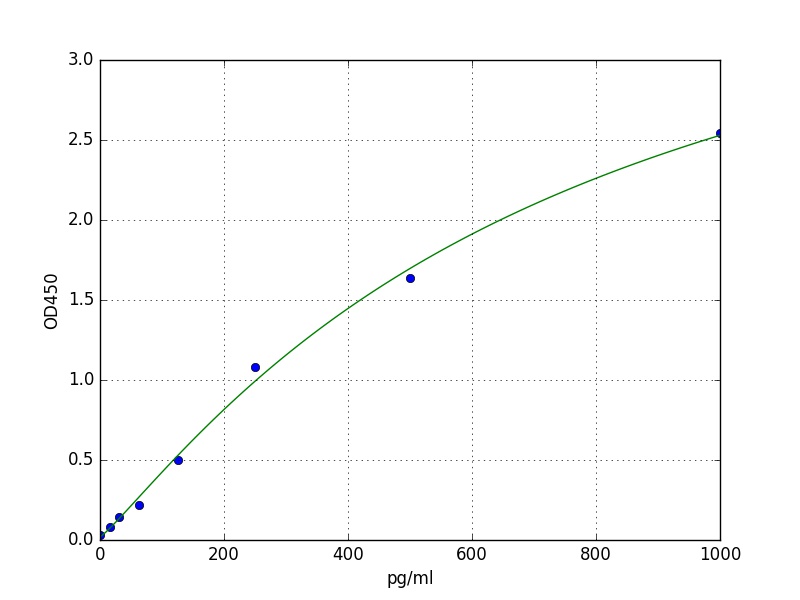 Have you cited DEIA-FN476 in a publication? Let us know and earn a reward for your research.

About half of people with trisomy 21 have a congenital heart defect (CHD), whereas the remainder have a structurally normal heart, demonstrating that trisomy 21 is a significant risk factor but is not causal for abnormal heart development. Atrioventricular septal defects (AVSD) are the most commonly occurring heart defects in Down syndrome (DS), and similar to 65% of all AVSD is associated with DS. We used a candidate-gene approach among individuals with DS and complete AVSD (cases = 141) and DS with no CHD (controls = 141) to determine whether rare genetic variants in genes involved in atrioventricular valvuloseptal morphogenesis contribute to AVSD in this sensitized population. We found a significant excess (p < 0.0001) of variants predicted to be deleterious in cases compared to controls. At the most stringent level of filtering, we found potentially damaging variants in nearly 20% of cases but fewer than 3% of controls. The variants with the highest probability of being damaging in cases only were found in six genes: COL6A1, COL6A2, CRELD1, FBLN2, FRZB, and GATA5. Several of the case-specific variants were recurrent in unrelated individuals, occurring in 10% of cases studied. No variants with an equal probability of being damaging were found in controls, demonstrating a highly specific association with AVSD. Of note, all of these genes are in the VEGF-A pathway, even though the candidate genes analyzed in this study represented numerous biochemical and developmental pathways, suggesting that rare variants in the VEGF-A pathway might contribute to the genetic underpinnings of AVSD in humans.

Prognostic Utility of FBLN2 Expression in Patients With Urothelial Carcinoma