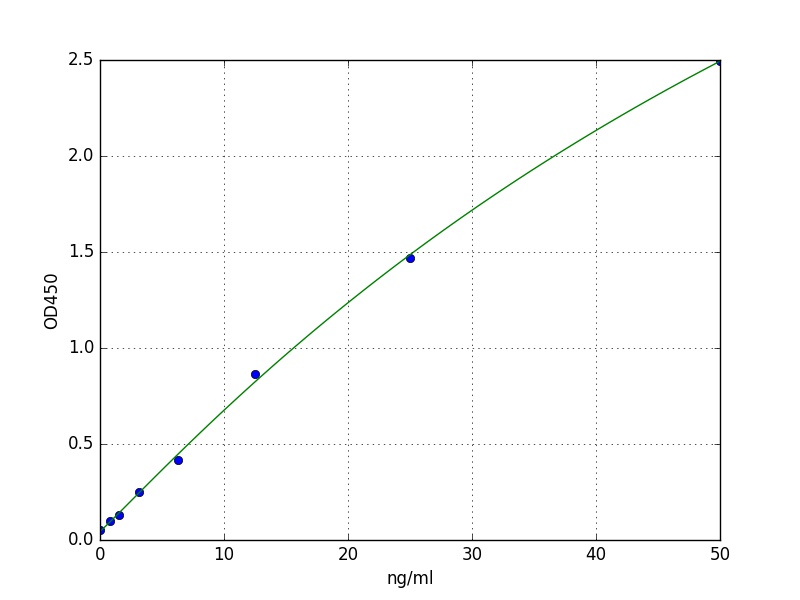 Have you cited DEIA-FN462 in a publication? Let us know and earn a reward for your research.

Reticulated platelets (RPs) are larger, hyperreactive platelets that contain significantly more ribonucleic acid (RNA) compared with mature platelets (MPs). High levels of RPs in peripheral blood are predictors of an insufficient response to dual antiplatelet therapy in cardiovascular patients and of adverse cardiovascular events. However, the mechanisms underlying these correlations remain widely unknown and the biology of RPs has not been investigated yet. Here, we compared for the first time the transcriptomic profiles of RPs and MPs isolated from peripheral blood of healthy donors. Total RNA sequencing revealed 1,744 differentially expressed genes (670 downregulated, 1,074 upregulated) in RPs compared with MPs. In particular, transcripts for the collagen receptor GP6 , thromboxane receptor A2 ( TBXA2R ), thrombin receptor PAR4 ( F2RL3 ), and adenosine triphosphate receptors P2RX1 , ORAI2 , and STIM1 (both involved in calcium signaling) were significantly upregulated in RPs, whereas several RNA regulators as the ribonuclease PARN , the RISC-component TNRC6A , and the splicing factor LUC7L3 were downregulated in RPs. Gene ontology analysis revealed an enrichment of relevant biological categories in RPs including platelet activation and blood coagulation. Gene Set Enrichment Analysis showed an overrepresentation of several platelet activation pathways like thrombin, thromboxane, and glycoprotein IIb/IIIa signaling in RPs. Small-RNA sequencing reported 9 micro-RNAs significantly downregulated in RPs with targets involved in platelet reactivity. Our data show for the first time an enrichment of several prothrombotic transcripts in RPs providing a first biological explanation for their hyperreactive phenotype.

Dermal chemical exposure is common in many professions. The filaggrin protein is important for the skin barrier and variations in the filaggrin gene (FLG) may influence the uptake of chemicals via the skin, and consequently, the degree of systemic effects. The aim of this study was to investigate, in chimney sweeps with occupational exposure to polycyclic aromatic hydrocarbons (PAH) from soot, the influence of variation in FLG on internal PAH dose and DNA alterations, including epigenetic, previously linked to cancer and cardiovascular disease. We used TaqMan PCR to genotype 151 chimney sweeps and 152 controls for four FLG null variants (R501X, R2447X, S3247X and 2282del4) which cause impaired skin barrier, and FLG copy number variation (12th repeat, CNV12) which potentially is beneficial for the skin barrier. The internal dose of PAH was represented by urinary PAH metabolites (e.g. 1-hydroxypyrene and 3-hydroxybenzo[a]pyrene) that we measured by LC-MS/MS. We measured epigenetic alterations (methylation of AHRR and F2RL3) in blood by pyrosequencing; and DNA alterations (telomere length and mitochondrial DNA copy number) by real-time PCR. Hypomethylation of AHRR or F2RL3 is a risk factor for lung cancer and shorter telomere length a risk factor for cardiovascular disease. The frequencies of FLG null were 8.6 and 11.8% (p = 0.35), and CNV12 27.8 and 19.7% (p = 0.09) in chimney sweeps and controls, respectively. We found that among chimney sweeps working predominately with soot sweeping (high PAH exposure), CNV12 carriers had lower concentrations of PAH metabolites in urine compared with non-carriers (median 1-hydroxypyrene = 0.37 vs 0.86 mu g/g creatinine respectively; p = 0.025 by linear regression models adjusted for age, BMI and smoking) compared to sweeps not carrying CNV12. Further, FLG null was associated with approximately 2.5% higher methylation of F2RL3 (cg03636183, p = 0.019 after adjustment for exposure group, age, BMI and smoking). FLG null was associated with approximately 7% shorter telomere length (p = 0.015, adjusted model). Our results suggest that FLG variations may influence the dose of PAH in highly exposed workers, possibly via dermal uptake. It also suggests that FLG variation may influence the degree of (epi)genotoxicity in the body. FLG variation is common in the working population and should be considered in risk assessment.