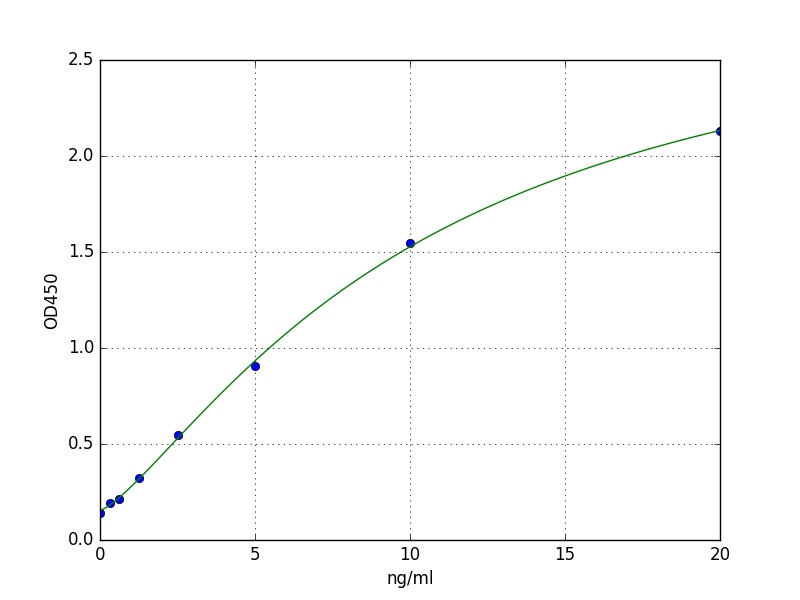 Have you cited DEIA-FN381 in a publication? Let us know and earn a reward for your research.

d-Aspartate oxidase (DDO) catalyzes the oxidative deamination of acidic d-amino acids, whereas neutral and basic d-amino acids are substrates of d-amino acid oxidase (DAO). DDO of the yeast Cryptococcus humicola (ChDDO) has much higher substrate specificity to d-aspartate, but the structural features that confer this specificity have not been elucidated. A three-dimensional model of ChDDO suggested that a histidine residue (His56) in the active site might be involved in the unique substrate specificity, possibly through the interaction with the substrate side chain in the active site. His56 mutants with several different amino acid residues (H56A, H56D, H56F, H56K and H56N) exhibited no significant activity toward acidic d-amino acids, but H56A and H56N mutants gained the ability to utilize neutral d-amino acids as substrates, such as d-methionine, d-phenylalanine and d-glutamine, showing the conversion of ChDDO to DAO by these mutations. This conversion was also demonstrated by the sensitivity of these mutants to competitive inhibitors of DAO. These results and kinetic properties of the mutants show that His56 is involved in the substrate specificity of ChDDO and possibly plays a role in the higher substrate specificity toward d-aspartate.

In continuation of the program formulated in Paper I we present results of long-slit spectroscopy with the Russian 6-m telescope of five more objects from the Vorontsov-Velyaminov (hereafter VV) Atlas and Catalogue of Interacting galaxies. These are the galaxies for which the interaction is not evident, although all of them are classified as multiple systems (usually as "nests", "chains" and similar systems). The spectrophotometry data enable us to derive for all galaxies abundances of 0, and for some of them abundances of N, Ne and S. For two of them chemical abundances are given for the first time. In spectra of three of the studied galaxies [O III] lambda4363 line is measured, and T-e and oxygen abundance are derived by the classical method. For the two others, empirical methods are used. For all 5 galaxies, the radial velocity distribution along the slit was obtained in the Halpha-line. The studied galaxies represent a rather mixed sample: from very low luminosity irregular galaxies, like VV 499 (DDO 053), to rather bright VV 523 (NGC 3991). Their metallicities vary from Z similar to 1/25 Z., for VV 499 to similar to1/2 Z. for VV 523. The morphology of these galaxies ranges between typical dIrr (VV 080) through ring-like (VV 131) to clumpy Irr (VV 523). Position-Velocity diagrams in the Halpha-line along the galaxy body imply the existence of large-scale ionized gas outflows/supershells around the sites of intense current and/or recent SF activity. Sizes of supershells vary in the range of several hundred pc to similar to2 kpc. For all studied galaxies we examine their local environment and indicate the nearest neighbouring objects capable of inducing the observed enhanced star formation.