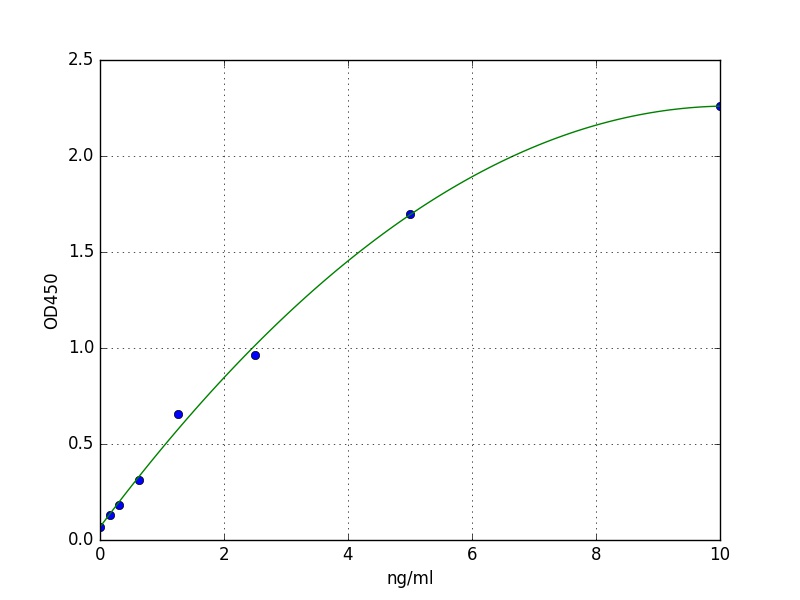 Have you cited DEIA-FN324 in a publication? Let us know and earn a reward for your research.

Maternal and fetal hypothalamic-pituitary-adrenal axes during pregnancy and postpartum

The principal modulators of the hypothalamic-pituitary-adrenal (HPA) axis are corticotropin-releasing hormone (CRH) and argininevasopressin (AVP). Corticotropin-releasing hormone is not exclusively produced in the hypothalamus. Its presence has been demonstrated at peripheral inflammatory sites. Ovulation and luteolysis bear characteristics of an aseptic inflammation. CRH was found in the theca and stromal cells as well as in cells of the corpora lutea of human and rat ovaries. The cytoplasm of the glandular epithetial cells of the endometrium has been shown to contain CRH and the myometrium contains specific CRH receptors. It has been suggested that CRH of fetal and maternal origin regulates FasL production, thus affecting the invasion (implantation) process through a local auto-paracrine regulatory loop involving the cytotrophoblast cells. Thus, the latter may regulate their own apoptosis. During pregnancy, the plasma level of circulating maternal immunoreactive CRH increases exponentially from the first trimester of gestation due to the CRH production in the placenta, decidua, and fetal membranes. The presence in plasma and amniotic fluid of a CRH-binding protein (CRHbp) that reduces the bioactivity of circulating CRH by binding is unique to humans. Maternal pituitary ACTH secretion and plasma ACTH levels rise during pregnancy-though remaining within normal limits-paralleling the rise of plasma cortisol levels. The maternal adrenal glands during pregnancy gradually become hypertrophic. Pregnancy is a transient, but physiologic, period of hypercortisolism. The diurnal variation of plasma cortisol levels is maintained in pregnancy, probably due to the secretion of AVP from the parvicellular paraventricular nuclei. CRH is detected in the fetal hypothalamus as early as the 12th week of gestation. CRH levels in fetal plasma are 50% less than in maternal plasma. The circulating fetal CRH is almost exclusively of placental origin. The placenta secretes CRH at a slower rate in the fetal compartment. AVP is detected in some neurons of the fetal hypothalamus together with CRH. AVP is usually detectable in the human fetal neurohypophysis at 11 to 12 weeks gestation and increases over 1000-fold over the next 12 to 16 weeks. The role of fetal AVP is unclear. Labor appears to be a stimulus for AVP release by the fetus. The processing of POW differs in the anterior, and intermediate lobes of the fetal pituitary gland. Corticotropin (ACTH) is detectable by radioimmunoassay in fetal plasma at 12 weeks gestation. Concentrations are higher before 34 weeks gestation, with a significant fall in late gestation. The human fetal adrenal is enormous relative to that of the adult organ. Adrenal steroid synthesis is increased in the fetus. The major steroid produced by the fetal adrenal zone is sulfoconjugated dehydroepiandrosterone (DHEAS). The majority of cortisol present in the fetal circulation appears to be of maternal origin, at least in the nonhuman primate. The fetal adrenal uses the large amounts of progesterone supplied by the placenta to make cortisol. Another source of cortisol for the fetus is the amniotic fluid where cortisol converted from cortisone by the choriodecidua, is found. In humans, maternal plasma CRH, ACTH, and cortisol levels increase during normal labor and drop at about four days postpartum; however, maternal ACTH and cortisol levels at this stage are not correlated. In sheep, placental CRH stimulates the fetal production of ACTH, which in turn leads to a surge of fetal cortisol secretion that precipitates parturition. The 10-day-long intravenous administration of antalarmin, a CRH receptor antagonist, significantly prolonged gestation compared to the control group of animals. Thus, CRH receptor antagonism in the fetus can also delay parturition. The HPA axis during the postpartum period gradually recovers from its activated state during pregnancy. The adrenals are mildly suppressed in a way analogous to postcure Cushing's syndrome. Provocation testing has shown that hypothalamic CRH secretion is transiently suppressed at three and six weeks postpartum, normalizing at 12 weeks.

Influence and interaction of genetic, cognitive, neuroendocrine and personalistic markers to antidepressant response in Chinese patients with major depression

Objective: Despite there is a wide range of antidepressants available, with various mechanisms of actions, the efficacy of current therapeutic options is yet satisfactory. Previous shreds of evidence have indicated that genetics, cognitive, neuroendocrine, as well as personality factors, are all intrinsically linked and contribute to the diversity of treatment outcomes. We, therefore, sought to investigate this hypothesis in this study. Method: Based on 610 samples treated with a selection of serotonin reuptake inhibitor (SSRI), serotonin-norepinephrine reuptake inhibitors (SNRI), noradrenergic and specific serotonergic antidepressant (NaSSA) or tricyclic antidepressant (TCA), we compared the therapeutic effects of these four classes of drugs by survival analyses. Pharmacogenomic and survival analyses were carried out to explore the hereditary factors for curative effect and the accumulation of genetic factors was further discussed through pathway analysis and the global test. We built a machine learning-based prediction model that integrates genetic and non-genetic factors (including cognition, endocrinology, personality intelligence) to distinguish drug efficacy in single class drug situations. The values of the non-genetic makers after 6 weeks' treatment were collected to evaluate the efficacy of the model. Results: Our results from the 6-week antidepressant therapeutic study indicated that SSRI and SNRI are better treatments than those of TCA and NaSSA in the Chinese population. Among all possible paired single-agent survival analyses, citalopram and venlafaxine were more effective than mirtazapine. Allele C carriers at rs6354 (SLC6A4) and allele G carriers at rsl 2150214 (SLC6A4) were significantly prone to poorer treatment response to fluoxetine. Besides, the combination of three loci (rs929377-rs6191-rs32897) located in HPA pathway was significantly associated with the treatment outcome of fluoxetine. In female MDD patients, the minor allele of rs6323 and rs1137070 on the MAOA gene likely lead to a worse response to venlafaxine. Furthermore, genetic variants linked to drug efficacy tended to concentrate on the neurotrophin pathway in depressed patients comorbid with anxiety. From multivariate models, more severe cognitive deficits, psychopathic personality and lower levels of operational intelligence, and higher levels of cortisol predicted worse response status with SSRI or SNRI after 6-week treatment. Notably, genetic factors in the multi-dimensional prediction model for both classes of drugs include loci in HTR2A and CRHBP genes. Conclusion: SSRI and SNRI are more suitable for the treatment of Chinese people with depression. SLC6A4 genetic variants, as well as HPA pathway, play an important role in the fluoxetine antidepressant therapeutic response while the polymorphism of MAOA gene involved in the pharmacological action of venlafaxine among female MDD patients. The presence of anxiety in MDD patients was related to the neurotrophin pathway. Genetic, cognitive, neuroendocrine, and personality intelligence factors combined have an ensemble impact on the medication effect of patients with major depression, leading to more precise and personalized medicine for specific groups of people.