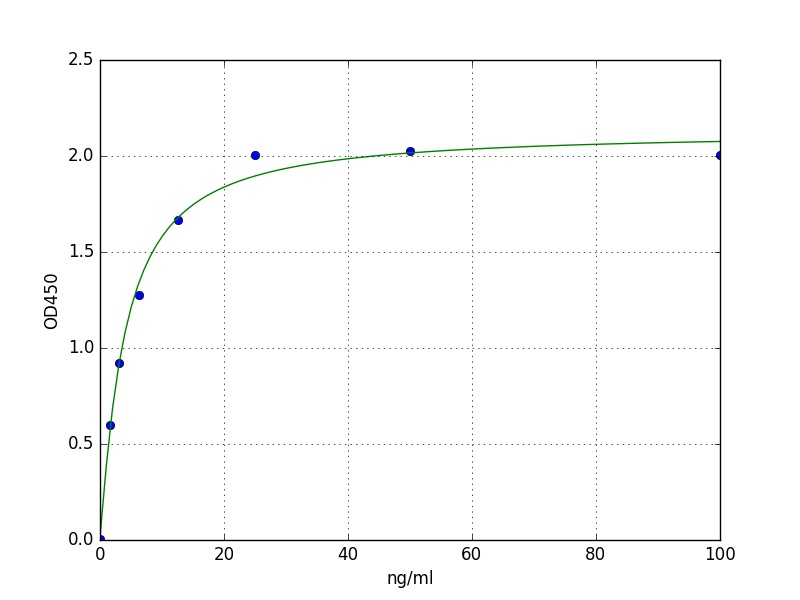 Have you cited DEIA-FN316 in a publication? Let us know and earn a reward for your research.

JOURNAL OF COLLOID AND INTERFACE SCIENCE

Plant-based polysaccharides (cellulose and hemicellulose) are a very interesting option for the preparation of sustainable composite materials to replace fossil plastics, but the optimum bonding mechanism between the hard and soft components is still not well known. In this work, composite films made of cellulose nanofibrils (CNF) and various modified and unmodified polysaccharides (galactoglucomannan, GGM: hydrolyzed and oxidized guar gum, GGhydHox: and guar gum grafted with polyethylene glycol, GG-g-PEG) were characterized from the nano- to macroscopic level to better understand how the interactions between the composite components at nanoimicroscale affect macroscopic mechanical properties, like toughness and strength. All the polysaccharides studied adsorbed well on CNF, although with different adsorption rates, as measured by quartz crystal microbalance with dissipation monitoring (QCM-D). Direct surface and friction force experiments using the colloidal probe technique revealed that the adsorbed polysaccharides provided repulsive forces-well described by a polyelectrolyte brush model - and a moderate reduction in friction between cellulose surfaces, which may prevent CNF aggregates during composite formation and, consequently, enhance the strength of dry films. High affinity for cellulose and moderate hydration were found to be important requirements for polysaccharides to improve the mechanical properties of CNF-based composites in wet conditions. The results of this work provide fundamental information on hemicellulose-cellulose interactions and can support the development of polysaccharide-based materials for different packaging and medical applications. (C) 2019 The Authors. Published by Elsevier Inc.

A dynamic model of a Direct Methanol Fuel Cell is developed in the MATLAB platform. A newly proposed Coefficient Diagram based Proportional Integral Controller (CD-PIC) is designed and its parameters are calculated. The newly designed CD-PIC is implemented in a real time Direct Methanol Fuel Cell (DMFC) experimental setup. Performances in real time operation of the Direct Methanol Fuel Cell (DMFC) are evaluated. The performance of CD-PIC is obtained under tracking of set point changes. In order to evaluate the CD-PIC performances, most popular tuning rules based Conventional PI Controllers (C-PIC) are also designed and analyzed. Set point tracking is carried out for the step changes of +/- 10% and +/- 15% at two different operational points. The controller performances are analyzed in terms of Controller Performance Measuring (CPM) indices. The said performance measures indicate that the proposed CD-PIC gives the superior performances for set point changes and found very much robust in controlling DMFC.