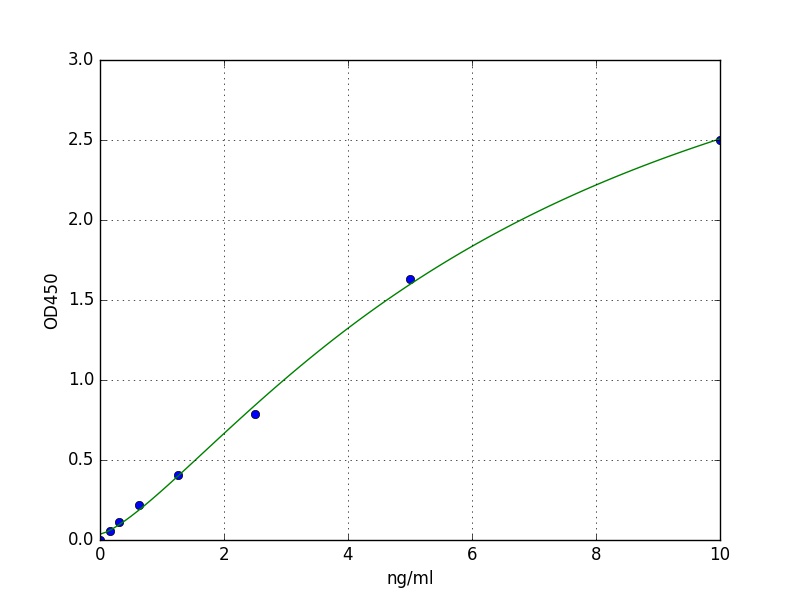 Have you cited DEIA-FN314 in a publication? Let us know and earn a reward for your research.

Oxygen is the ultimate electron acceptor for mitochondrial respiration, a process catalyzed by cytochrome c oxidase (COX). In mammals, oxygen concentration regulates gene transcription of COX subunit IV isoforms. Here, we demonstrate that chemical hypoxia, i.e. inhibition of mitochondrial respiration by application of the COX inhibitors cobalt, cyanide, and azide, affects COX isoform IV-1 and IV-2 transcription in a gender- and brain region-specific way. After treatment with cyanide and cobalt, female cortical and mesencephalic astrocytes, respectively, revealed an up-regulation of COX IV-2 which was accompanied by increased ROS production and necrotic cell death. In male astrocytes, the ratio of COX IV-1/COX IV-2 was lowest after treatment with cobalt and paralleled by highest levels of ROS production and necrosis. These results support the view of a causal correlation of COX IV-2 transcription with cellular oxidative stress and cell death and highlight a gender specificity of these effects. By comparing three toxins, cobalt represented the most potent inducer of overall cell death and resembled most closely the previously observed effects of oxygen deprivation on decreasing the cox4i1/cox4i2 ratio. Overall, an increased sensitivity of male compared with female cell viability towards the toxins was detected. These regulatory responses might be causative for the known gender specificity of toxic and neurodegenerative processes in the brain.

The Features of Copper Metabolism in the Rat Liver during Development

Strong interest in copper homeostasis is due to the fact that copper is simultaneously a catalytic co-factor of the vital enzymes, a participant in signaling, and a toxic agent provoking oxidative stress. In mammals, during development copper metabolism is conformed to two types. In embryonic type copper metabolism (ETCM), newborns accumulate copper to high level in the liver because its excretion via bile is blocked; and serum copper concentration is low because ceruloplasmin (the main copper-containing protein of plasma) gene expression is repressed. In the late weaning, the ETCM switches to the adult type coppermetabolism (ATCM), which is manifested by the unlocking of copper excretion and the induction of ceruloplasmin gene activity. The considerable progress has been made in the understanding of the molecular basis of copper metabolic turnover in the ATCM, but many aspects of the copper homeostasis in the ETCM remain unclear. The aim of this study was to investigate the copper metabolism during transition from the ETCM (up to 12-days-old) to the ATCM in the rats. It was shown that in the liver, copper was accumulated in the nuclei during the first 5 days of life, and then it was re-located to the mitochondria. In parallel with the mitochondria, copper bulk bound with cytosolic metallothionein was increased. All compartments of the liver cells rapidly lost most of their copper on the 13th day of life. In newborns, serum copper concentration was low, and its major fraction was associated with holo-Cp, however, a small portion of copper was bound to extracellular metallothionein and a substance that was slowly eluted during gel-filtration. In adults, serum copper concentration increased by about a factor of 3, while metallothionein-bound copper level decreased by a factor of 2. During development, the expression level of Cp, Sod1, Cox4i1, Atp7b, Ctr1, Ctr2, Cox17, and Ccs genes was significantly increased, and metallothionein was decreased. Atp7a gene's activity was fully repressed. The copper routes in newborns are discussed.