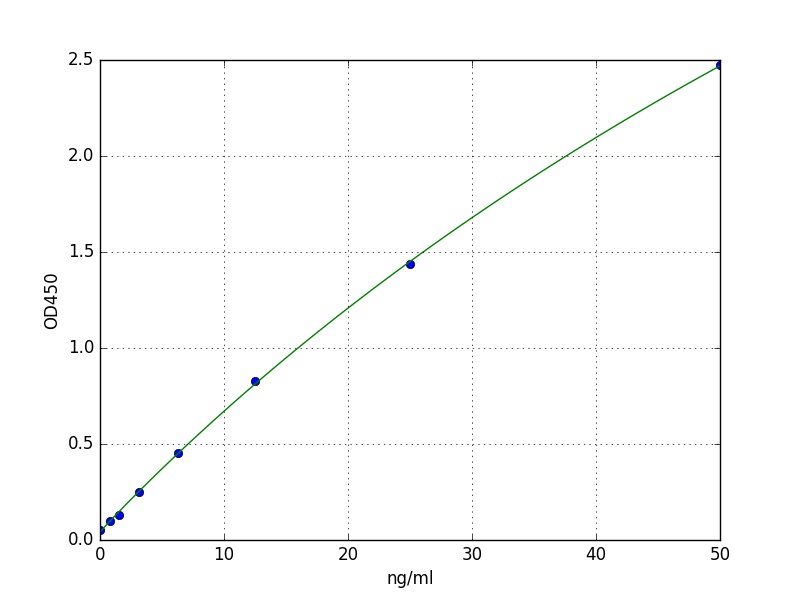 Have you cited DEIA-FN286 in a publication? Let us know and earn a reward for your research.

Background: Metastasis accounts for the majority of deaths from cancer. Although tumor microenvironment has been shown to have a significant impact on the initiation and/or promotion of metastasis, the mechanism remains elusive. We previously reported that HCT-8 colon cancer cells underwent a phenotypic transition from an adhesive epithelial type (E-cell) to a rounded dissociated type (R-cell) via soft substrate culture, which resembled the initiation of metastasis. The objective of current study was to investigate the molecular and metabolic mechanisms of the E-R transition. Methods: Global gene expressions of HCT-8 E and R cells were measured by RNA Sequencing (RNA-seq); and the results were further confirmed by real-time PCR. Reactive oxygen species (ROS), anoikis resistance, enzyme activity of aldehyde dehydrogenase 3 family, member A1 (ALDH3A1), and in vitro invasion assay were tested on both E and R cells. The deformability of HCT-8 E and R cells was measured by atomic force microscopy (AFM). To study the in vivo invasiveness of two cell types, athymic nude mice were intra-splenically injected with HCT-8 E or R cells and sacrificed after 9 weeks. Incidences of tumor development and metastasis were histologically evaluated and analyzed with Fisher's exact test. Results: Besides HCT-8, E-R transition on soft substrates was also seen in three other cancer cell lines (HCT116, SW480 colon and DU145 prostate cancer). The expression of some genes, such as ALDH3A1, TNS4, CLDN2, and AKR1B10, which are known to play important roles in cancer cell migration, invasion, proliferation and apoptosis, were increased in HCT-8 R cells. R cells also showed higher ALDH3A1 enzyme activity, higher ROS, higher anoikis resistance, and higher softness than E cells. More importantly, in vitro assay and in vivo animal models revealed that HCT-8 R cells were more invasive than E cells. Conclusions: Our comprehensive comparison of HCT-8 E and R cells revealed differences of molecular, phenotypical, and mechanical signatures between the two cell types. To our knowledge, this is the first study that explores the molecular mechanism of E-R transition, which may greatly increase our understanding of the mechanisms of cancer mechanical microenvironment and initiation of cancer metastasis.