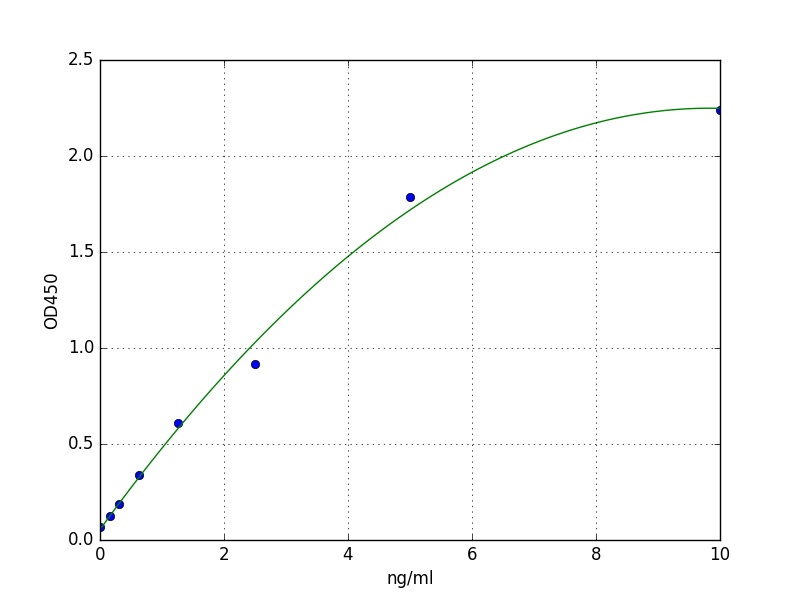 Have you cited DEIA-FN279 in a publication? Let us know and earn a reward for your research.

Chia (Salvia hispanica L.) as a novel forage and feed source: A review

Chia (Salvia hispanica L.), is a traditional pre-Colombian food crop from Central America. Being considered the richest botanical source of omega-3 fatty acids, it has recently been rediscovered as a functional food and feed. A growing body of literature indicates that dietary chia seeds greatly improve animal products quality without compromising growth, productivity and organoleptic quality. Chia is mainly cultivated as a seed crop but recently interest has been raised on biomass production as a potential forage source opening alleys toward the integration of chia in crop-livestock systems. Literature on chia is flourishing, up to now reviews addressed botany, agronomy phytochemical and medicinal uses, this article reviews the main findings on chia use in animal nutrition and includes an overview on both seed and biomass yield and quality as affected by environment, agronomy, and genetic background. Chia is a short-day flowering crop, seed yields of commercial varieties can be as high as 2999 kg ha(-1) in areas of origin while at European latitudes seed production is severely hampered by photoperiod sensitivity (max 518 kg ha(-1)). The viable growing of chia for seeds worldwide relies on the availability of genotypes flowering at longer days than in the areas of origin, while for whole plant a relatively high forage yield can be expected. In southern Italy commercial short-day flowering varieties yielded up to 2.07 t ha(-1) of leaf dry biomass and in Greece chia yielded up to 15 T ha(-1) dry biomass. Chia seeds supplement in livestock diet are administered with the main objective to increase the content of omega-3 and improve animal health.