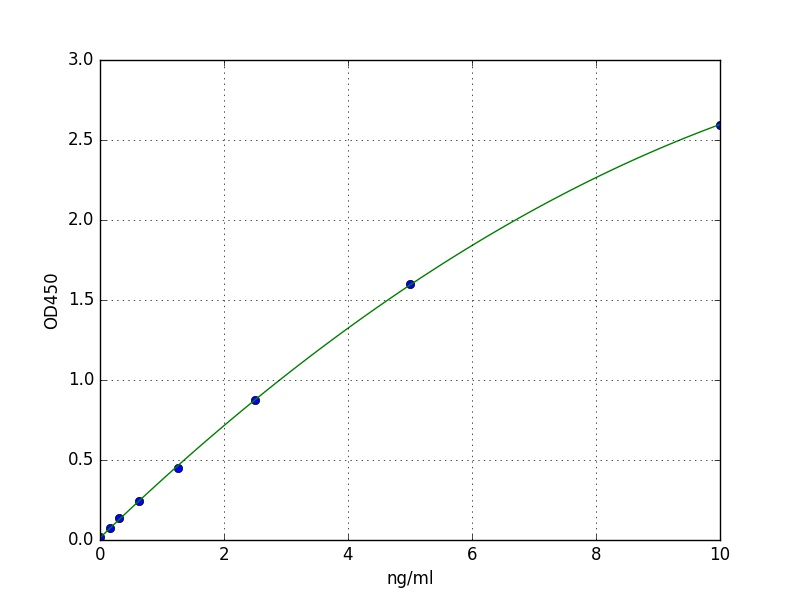 Have you cited DEIA-FN275 in a publication? Let us know and earn a reward for your research.

Background The pathogenesis of transposition of the great arteries (TGA) is still largely unknown. In general, TGA is not associated with the more common genetic disorders nor with extracardiac anomalies, whereas it can be found in individuals with lateralisation defects, heterotaxy and asplenia syndrome (right isomerism). Objective To analyse genes previously associated with heterotaxy in order to assess mutations in familial TGA unassociated with other features of laterality defects. Methods Probands of seven families with isolated TGA and a family history of concordant or discordant congenital heart disease were screened for mutations in the ZIC3, ACVR2B, LEFTYA, CFC1, NODAL, FOXH1, GDF1, CRELD1, GATA4 and NKX2.5 genes. Results Mutation analysis allowed the identification of three sequence variations in two out of seven TGA probands. A FOXH1 (Pro21Ser) missense variant was found in a proband who was also heterozogous for an amino acid substitution (Gly17Cys) in the ZIC3 gene. This ZIC3 variant was also found in another family member with a second sequence variation (Val150lle) in the NKX2.5 gene homeodomain who was affected by multiple ventricular septal defects. A second proband was found to harbour a splice site variant (IVS2-1G -> C) in the NODAL gene. Conclusions The present study provides evidence that some cases of familial TGA are caused by mutations in laterality genes and therefore are part of the same disease spectrum of heterotaxy syndrome, and argues for an oligogenic or complex mode of inheritance in these pedigrees.

A novel inulin-binding module (IBM). which was identified from the N-terminal region of the cycloinulinooligosaccharide fructanotransferase (CFTase) in Bacillus macerans CFC1, was characterized using the discrete entity of IBM produced by the recombinant Escherichia coli strains. Deletion analyses located the inulin binding activity in the N-terminal region between 241 and 389 amino acid residues, which was removed from the mature enzyme by processing when secreted from the B. macerans CFC1 cells. IBM bound specifically to polyfructans such as inulin and levan but it did not interact with any of the glycan polymers tested in this Study including, cellulose, xylan, and starch. Binding Studies on the IBM revealed that the equilibrium dissociation constant (K-d) and the maximum amount of protein bound [(PC)(max)] were 4.7 muM and 22 muM g(-1), respectively. Together, these results indicate that the IBM of CFTase has a relatively high and specific affinity for inulin. Adsorption of the IBM to inulin was highest at pH 7.0 and lowered slowly with decreasing pH down to 3.0. At pH 7.0, the binding activity was enhanced about twofold by the presence of 1 M MgCl2. Chemical modification experiments with the aromatic amino acid-specific modifiers implied that tryptophan and tyrosine residues in the IBM are likely to participate in the interaction with the inulin molecules. (C) 2004 Published by Elsevier B.V. on behalf of the Federation of European Microbiological Societies.