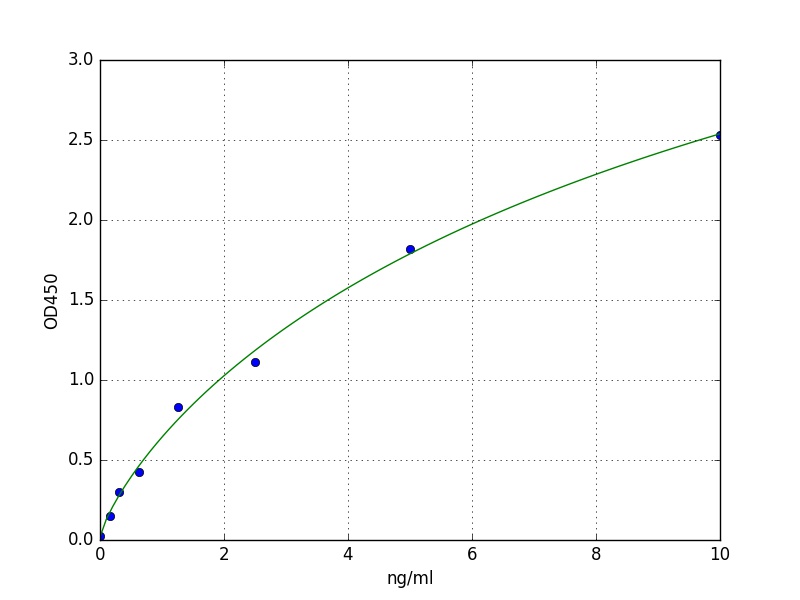 Have you cited DEIA-FN256 in a publication? Let us know and earn a reward for your research.

Lipotransfer has been applied in breast augmentation surgery for several years and the resident adipose-derived stem cells (ASCs) play an important role in enhancing fat graft survival. However, the interaction between ASCs and mammary epithelium is not fully understood. Many studies have shown that ASCs have a tumor-supportive effect in breast cancer. To the best of our knowledge, this is the first study on the effect of mammary epithelial cells on the human ASCs in 3D culture. ASCs were cultivated on matrigel in the conditioned medium (CM) prepared from a human breast epithelial cell line (HBL-100). The ASCs formed KRT18-positive acini-like structures after stimulation with breast epithelial cells. The expression of epithelial genes (CDH1 and KRT18) was up-regulated while the expression of mesenchymal specific genes (CDH2 and VIM) was down-regulated as determined by qRT-PCR. The stemness marker (CD29) and angiogenic factors (CD31 and VEGF) were also down-regulated as examined by immunofluorescence. In addition, the CM obtained from HBL-100 enhanced the migration and inhibited the adipogenic differentiation of ASCs. These results demonstrate that ASCs have the ability to transform into epithelial-like cells when cultured with mammary epithelial cells. Given these observations, we infer that ASCs have a positive effect on lipotransfer, not only due to their ability to secrete growth factors, but also due to their direct participation in the formation of new breast tissue.

Gastrointestinal stromal tumors (GISTs) arise from the interstitial cells of Cajal (ICCs) and are the most common mesenchymal neoplasm of the gastrointestinal tract. While the majority of GISTs harbor activating mutations in either the v-kit Hardy-Zuckerman feline sarcoma viral oncogene homolog (KIT) or platelet-derived growth factor receptor alpha (PDGFRA) tyrosine kinases, approximately 10-15% of adult GISTs and 85% of pediatric GISTs lack such mutations. These "wild-type" GISTs have been reported to express high levels of the insulin-like growth factor 1 receptor (IGF1R), and IGF1R-targeted therapy of wild-type GISTs is being evaluated in clinical trials. However, it is not clear that all wild-type GISTs express IGF1R, because studies to date have predominantly focused on a particular subtype of gastric wild-type GIST that is deficient in the mitochondrial succinate dehydrogenase (SDH) complex. This study of a series of 136 GISTs, including 72 wild-type specimens, was therefore undertaken to further characterize wild-type GIST subtypes based on the relative expression of transcripts encoding IGF1R. Additional transcripts relevant to GIST biology were also evaluated, including members of the IGF-signaling pathway (IGF1, IGF2, and insulin receptor [INSR]), neural markers (CDH2 [CDH: Cadherin], neurofilament, light polypeptide, LHX2 [LHX: LIM homeobox], and KIRREL3 [KIRREL: kin of IRRE like]), KIT, PDGFRA, CD34, and HIF1A. Succinate dehydrogenase complex, subunit B protein expression was also assessed as a measure of SDH complex integrity. In addition to the previously described SDH-deficient, IGF1R high wild-type GISTs, other SDH-intact wild-type subpopulations were defined by high relative expression of IGF1R, neural markers, IGF1 and INSR, or low IGF1R coupled with high IGF2. These results underscore the complexity and heterogeneity of wild-type GISTs that will need to be factored into molecularly-targeted therapeutic strategies.