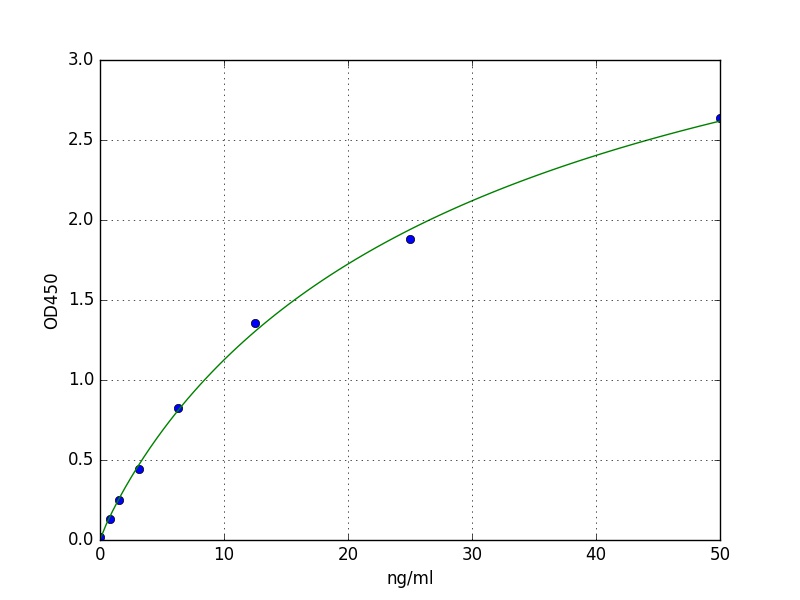 Have you cited DEIA-FN253 in a publication? Let us know and earn a reward for your research.

We have recently demonstrated that pharmacological agents that elevated cAMP inhibited sIgM but not Lyb2 mediated activation of murine B lymphocytes. In this report we show evidence for differential regulation of prostaglandin E2 (PGE2), a physiological agent that elevated cAMP and IFN-gamma on sIgM and Lyb2 mediated B cell activation. PGE2 inhibited anti-IgM but not anti-Lyb2 induced DNA synthesis in a dose-dependent manner. Interestingly, rIFN-gamma also inhibited anti-Ig but not anti-Lyb2 induced DNA synthesis. rIFN-gamma exerted its effects directly on B cells since depletion of T cells and G-10 Sephadex adherent cells did not alter effects of IFN-gamma on anti-IgM and anti-Lyb2 induced DNA synthesis. Pretreatment of B cells with IL-4 and/or IL-5 did not prevent the IFN-gamma mediated inhibition of the anti-IgM response. The inhibitory effect of IFN-gamma was observed during early stages of B cell activation. Thus IFN-gamma inhibited anti-mu induced blast transformation and subsequent progression into the G1 phase of the cell cycle. The differential effects exerted by PGE2 and rIFN-gamma appeared to be mediated by distinct mechanisms. Thus PGE2 but not rIFN-gamma, at concentrations inhibitory to the sIgM response, induced elevation of intracellular cAMP levels. These results demonstrate that physiologically relevant immunomodulators such as PGE2 and IFN-gamma can differentially regulate murine B cell responses mediated through the antigen receptor and Lyb2 molecules by cAMP dependent and independent mechanisms. Relevance of this regulation for the induction of antibody synthesis by T(h)1 and T(h)2 types of helper T cells is discussed.

The Lin28b(+)Let7(- )axis in fetal/neonatal development plays a role in promoting CD5(+) B1a cell generation as a B-1 B cell developmental outcome. Here we identify the Let7 target, Arid3a, as a crucial molecular effector of the B-1 cell developmental program. Arid3a expression is increased at pro-B cell stage and markedly increased at pre-B and immature B cell stages in the fetal/neonatal liver B-1 development relative to that in the Lin28b(-)Let7(+) adult bone marrow (BM) B-2 cell development. Analysis of B-lineage restricted Lin28b transgenic (Tg) mice, Arid3a knockout and Arid3a Tg mice, confirmed that increased Arid3a allows B cell generation without requiring surrogate light chain (SLC) associated pre-BCR stage, and prevents MHC class II cell expression at the pre-B and newly generated immature B cell stages, distinct from pre-BCR dependent B development with MHC class II in adult BM. Moreover, Arid3a plays a crucial role in supporting B1a cell generation. The increased Arid3a leads higher Myc and Bhlhe41, and lower Siglec-G and CD72 at the pre-B and immature B cell stages than normal adult BM, to allow BCR signaling induced B1a cell generation. Arid3a-deficiency selectively blocks the development of B1a cells, while having no detectable effect on CD5(-) B1b, MZ B, and FO B cell generation resembling B-2 development outcome. Conversely, enforced expression of Arid3a by transgene is sufficient to promote the development of B1a cells from adult BM. Under the environment change between birth to adult, altered BCR repertoire in increased B1a cells occurred generated from adult BM. However, crossed with B1a-restricted V-H/D/J IgH knock-in mice allowed to confirm that SLC-unassociated B1a cell increase and CLL/lymphoma generation can occur in aged from Arid3a increased adult BM. These results confirmed that in fetal/neonatal normal mice, increased Arid3a at the pre-B cell and immature B cell stages is crucial for generating B1a cells together with the environment for self-ligand reactive BCR selection, B1a cell maintenance, and potential for development of CLL/Lymphoma in aged mice.