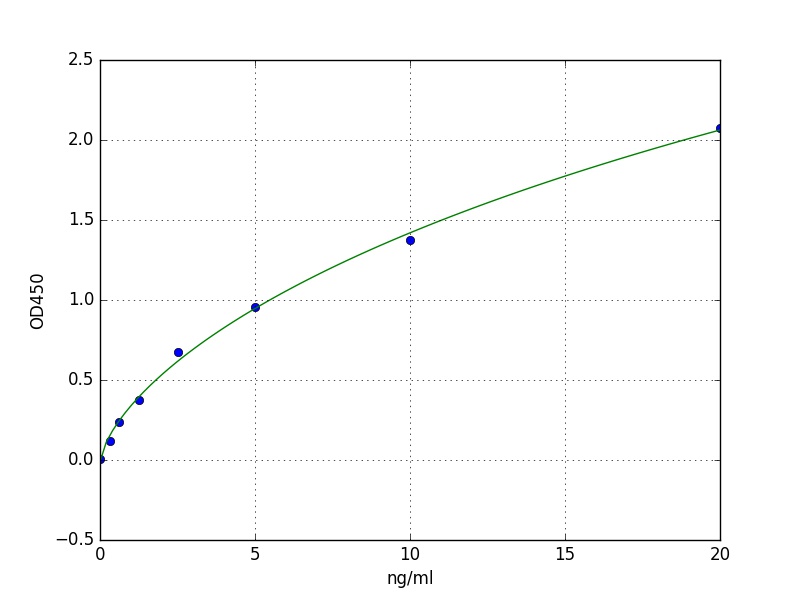 Have you cited DEIA-FN252 in a publication? Let us know and earn a reward for your research.

Background aims. The anti-CD52 monoclonal antibody alemtuzumab is employed in allogeneic hematopoietic cell transplantation (alloHCT) for the prevention of graft-versus-host disease (GVHD). However, its optimal dosing in this setting has not been determined yet. We compared three different alemtuzumab dose levels in reduced intensity conditioning (RIC) alloHCT with respect to lymphocyte recovery and outcome. Methods. In 127 consecutive patients with predominantly advanced stage hematologic malignancies, a first alloHCT after RIC was performed, applying a fludarabine-based protocol (in 93% FBM: fludarabine, bis-chloroethyl-nitrosourea [BCNU] and melphalan). For GVHD prophylaxis, cyclosporine and alemtuzumab at three different dose levels (40 mg, 20 mg, 10 mg) were administered. Recovery of the peripheral blood (PB) lymphocyte sub-populations and clinical outcome were determined with regard to the alemtuzumab dose. Results. Natural killer (NK) cell concentrations in PB around day +30 correlated inversely with the alerntuzumab dose, whereas other PB lymphocyte subtypes remained essentially unaffected by dosing of alemtuzumab. Lower alemtuzumab doses were associated with a tendency toward improved overall survival mainly during the early post-transplantation months. With regard to the PB NK cell concentration around day +30, "early intense NK cell reconstituters" tended to show an overall survival benefit. Conclusions. An alemtuzumab dose reduction to only 10-20 mg provides sufficient GVHD prophylaxis and supports improved NK cell regeneration early after alloHCT in PB ("NK cell saving effect"), which may have a positive effect on overall survival.