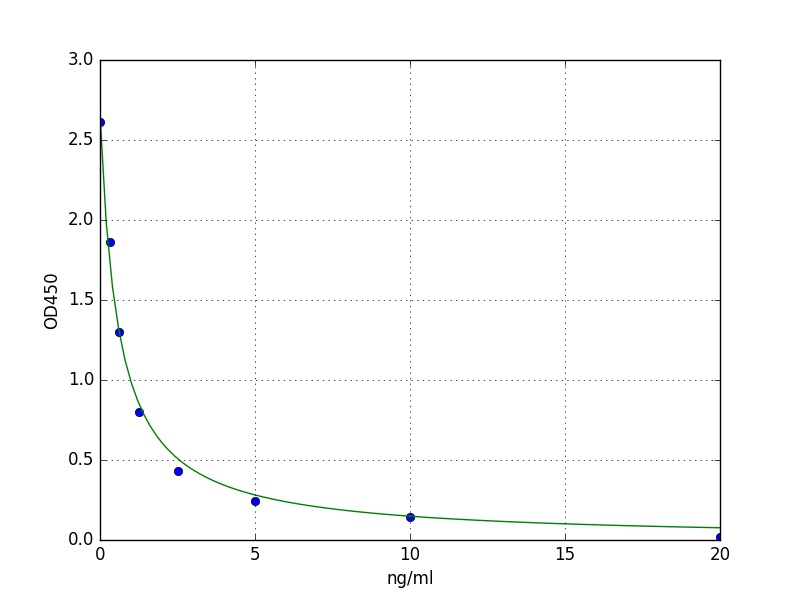 Have you cited DEIA-FN152 in a publication? Let us know and earn a reward for your research.

Hereditary primary hyperparathyroidism (HPT) may develop as a solitary endocrinopathy (FIHP) or as part of multiple endocrine neoplasia Type I, multiple endocrine neoplasia Type 2A, or hereditary HPT-jaw tumor syndrome. Inactivating germline mutations of the tumor suppressor gene CDC73 account for 14 and 50% of all FIHP and HPT-JT patients, respectively, and have also been found in almost 20% of apparently sporadic parathyroid carcinoma patients. Although more than 60 independent germline mutations have been described, to date no rearrangement affecting the CDC73 locus has been identified. By means of multiplex-PCR we found a large germline deletion affecting the whole gene in a two-generation HPT-JT family. Subsequently array-CGH and specific PCR analysis determined that the mutation spanned similar to 547 kb, and included four additional genes: TROVE2, GLRX2, B3GALT2, and UCHL5. Although no clear mutation-specific phenotype was found associated to the presence of the mutation, further studies are needed to assess whether the loss of the neighboring genes could modify the phenotype of carriers. There was complete absence of nuclear staining in the two HPT-JT-related tumors available. The finding of the first rearrangement affecting the CDC73 gene warrants screening for this tumor suppressor gene inactivation mechanism not only in high-risk CDC73 point mutation-negative HPT-JT families, but also in FIHP patients. (C) 2011 Wiley-Liss, Inc.

MicroRNAs (miRNA) are believed to play a crucial role in the cause and treatment of temporal lobe epilepsy (TLE) by controlling gene expression in different stages of the disease. To investigate role of miRNA in the latent stage following status epilepticus, we first compared microRNA expression profiles in mice hippocampus at 1 week after pilocarpine-induced status epilepticus (SE) vs. controls in hippocampal tissues using Exiqon miRCURY LNA (TM) miRNAs Array. Then, the target genes of altered miRNAs were predicted using both TargetScan 7.1 and miRDB V5, and were further selected by intersecting with another independent mRNA expression profile dataset from the samples at the same time point. We found out 14 common genes as down miRNA target (up-mRNA) and 4 common genes as up miRNA target (down mRNA) in SE mice. miR-669m-3p-TRHR (thyrotropin releasing hormone receptor), miR-669m-3p-B3galt2 (beta-1,3-Galactosyltransferase 2), miR-105-PDPN (Podoplanin) and miR-883b-3p-CLEC-2 (C-typelectin-like-2) were found to be potential molecular mechanisms to modulate the calcium signaling pathway, glycosylation pathways and chemokine mediated inflammatory processes in mice hippocampus at 1 week after pilocarpine-induced SE, respectively. Our results offered potential novel insights into the cellular events in the mice hippocampus mediated by miRNASs-target genes that shape SE-evoked epileptogenesis. (C) 2020 Elsevier Inc. All rights reserved.