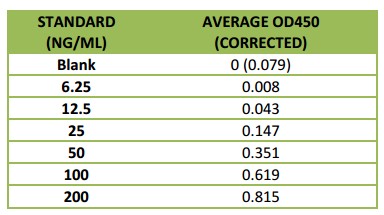 Have you cited DEIA-XY2215 in a publication? Let us know and earn a reward for your research.

JOURNAL OF CELLULAR AND MOLECULAR MEDICINE

The proliferation and migration of vascular smooth muscle cells (VSMCs) play an essential role during the development of cardiovascular diseases (CVDs). While many factors potentially contribute to the abnormal activation of VSMCs, hyperglycemia is generally believed to be a major causative factor. On the other hand, FAM3B (named PANDER for its secretory form) is a uniquely structured protein strongly expressed within and secreted from the endocrine pancreas. FAM3B is co-secreted with insulin from the beta-cell upon glucose stimulation and regulates glucose homeostasis. In the present study, we sought to determine the roles of FAM3B in the regulation of VSMC physiology, especially under the hyperglycemic condition. We found that FAM3B expression was induced by hyperglycemia both in vivo and in vitro. FAM3B knockdown inhibited, whereas FAM3B overexpression accelerated VSMC proliferation and migration. At the molecular level, FAM3B inhibited miR-322-5p expression, and enforced expression of miR-322-5p antagonized FAM3B-induced VSMC proliferation and migration, suggesting that FAM3B facilitated VSMC pathological activation via miR-322-5p. Taken together, FAM3B mediates high glucose-induced VSMC proliferation and migration via inhibition of miR-322-5p. Thus, FAM3B may therefore serve as a novel therapeutic target for diabetes-related CVDs.