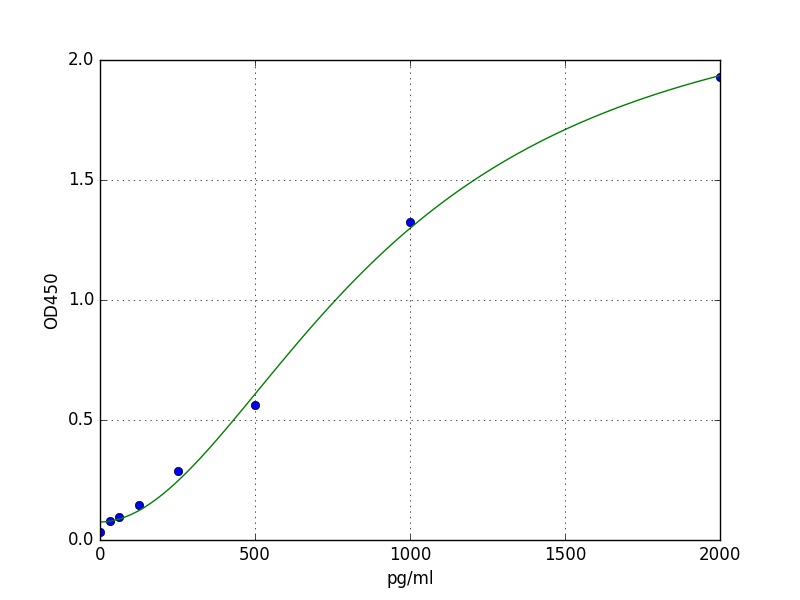 Have you cited DEIA-FN143 in a publication? Let us know and earn a reward for your research.

Mitochondria, which play central roles in immunometabolic diseases, have their own genome. However, the functions of mitochondria-located noncoding RNAs are largely unknown due to the absence of a specific delivery system. By circular RNA (circRNA) expression profile analysis of liver fibroblasts from patients with nonalcoholic steatohepatitis (NASH), we observe that mitochondria! circRNAs account for a considerable fraction of downregulated circRNAs in NASH fibroblasts. By constructing mitochondria-targeting nanoparticles, we observe that Steatohepatitis-associated circRNA ATP5B Regulator (SCAR), which is located in mitochondria, inhibits mitochondrial ROS (mROS) output and fibroblast activation. circRNA SCAR, mediated by PGC-1 alpha, binds to ATP5B and shuts down mPTP by blocking CypD-mPTP interaction. Lipid overload inhibits PGC-1 ix by endoplasmic reticulum (ER) stress-induced CHOP. In vivo, targeting circRNA SCAR alleviates high fat diet -induced cirrhosis and insulin resistance. Clinically, circRNA SCAR is associated with steatosis-to-NASH progression. Collectively, we identify a mitochondrial circRNA that drives metaflammation and serves as a therapeutic target for NASH.

METTL23, a transcriptional partner of GABPA, is essential for human cognition

Whereas many genes associated with intellectual disability (ID) encode synaptic proteins, transcriptional defects leading to ID are less well understood. We studied a large, consanguineous pedigree of Arab origin with seven members affected with ID and mild dysmorphic features. Homozygosity mapping and linkage analysis identified a candidate region on chromosome 17 with a maximum multipoint logarithm of odds score of 6.01. Targeted high-throughput sequencing of the exons in the candidate region identified a homozygous 4-bp deletion (c.169_172delCACT) in the METTL23 (methyltransferase like 23) gene, which is predicted to result in a frameshift and premature truncation (p.His57Valfs*11). Overexpressed METTL23 protein localized to both nucleus and cytoplasm, and physically interacted with GABPA (GA-binding protein transcription factor, alpha subunit). GABP, of which GABPA is a component, is known to regulate the expression of genes such as THPO (thrombopoietin) and ATP5B (ATP synthase, H+ transporting, mitochondrial F1 complex, beta polypeptide) and is implicated in a wide variety of important cellular functions. Overexpression of METTL23 resulted in increased transcriptional activity at the THPO promoter, whereas knockdown of METTL23 with siRNA resulted in decreased expression of ATP5B, thus revealing the importance of METTL23 as a regulator of GABPA function. The METTL23 mutation highlights a new transcriptional pathway underlying human intellectual function.