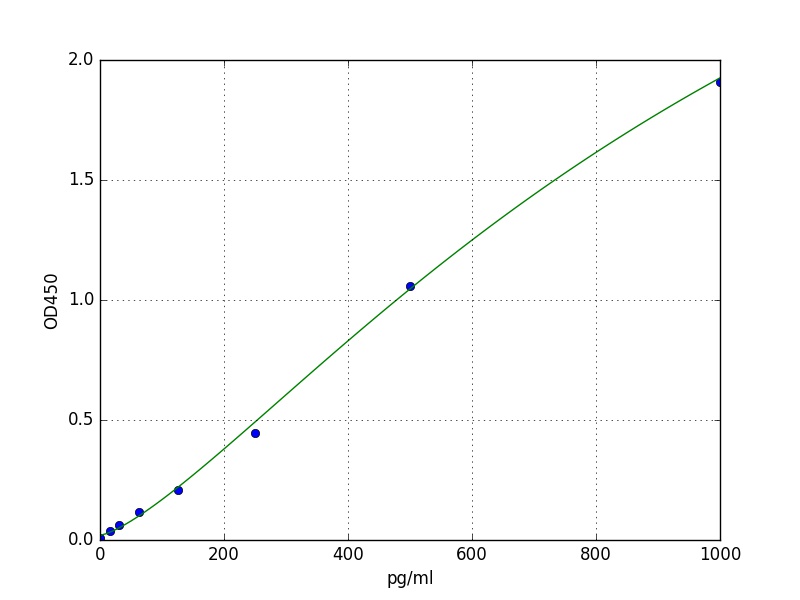 Have you cited DEIA-FN24 in a publication? Let us know and earn a reward for your research.

The C57BL/6 mouse, the most frequently utilized animal model in biomedical research, is in use as several substrains, all of which differ by a small array of genomic differences. Two of these substrains, C57BL/6J (B6J) and C57BL/6N (B6N), are commonly used but it is unclear how phenotypically similar or different they are. Here, we tested whether adolescent B6N mice have a bone phenotype and respond to the loss of weightbearing differently than B6J. At 9 weeks of age, normally ambulating B6N had lower trabecular bone volume fraction but greater bone formation rates and osteoblast surfaces than corresponding B6J. At 11 weeks of age, differences in trabecular indices persisted between the substrains but differences in cellular activity had ceased. Cortical bone indices were largely similar between the two substrains. Hindlimb unloading (HLU) induced similar degeneration of trabecular architecture and cellular activity in both substrains when comparing 11-week-old HLU mice to 11-week-old controls. However, unloaded B6N mice had smaller cortices than B6J. When comparing HLU to 9 weeks baseline control mice, deterioration in trabecular separation, osteoblast indices, and endocortical variables was significantly greater in B6N than B6J. These data indicate specific developmental differences in bone formation and morphology between B6N and B6J mice, giving rise to a differential response to mechanical unloading that may be modulated, in part, by the genes Herc2, Myo18b, and Acan. Our results emphasize that these substrains cannot be used interchangeably at least for investigations in which the phenotypic makeup and its response to extraneous stimuli are of interest.

Background: The study was performed to evaluate whether targeted alpha-2-macroglobulin (A2M) variants have a similar or enhanced function at wild-type (wt)-A2M to attenuate cartilage degeneration in vivo. Methods: In and ex-vivo experiment, bovine cartilage explants (BCE) were incubated with TNF-alpha and IL-1 beta with or without wt-A2M or A2M variants. Cartilage catabolism was measured in culture supernatant by sulfated glycosaminoglycan (sGAG). In an in-vivo experiment, 2-month-old male Wistar rats (n = 77) were randomly divided into seven groups and treated with different doses of A2M or its variants by intra-articular injection at 24 hours and day 14 after anterior cruciate ligament transection (ACLT), receiving (1) ACLT/PBS; (2) ACLT/wt-A2M (0.153 mg); (3) ACLT/CYT-108 A2M (0.153 mg); (4) ACLT/CYT-108 A2M (0.077 mg); (5) ACLT/CYT-98 A2M (0.153 mg); (6) ACLT/CYT-98 A2M (0.077 mg); or (7) sham/PBS. The joints and synovial lavage were collected 8 weeks after surgery. Fluorescence molecular tomography was used to monitor inflammation in vivo using probes ProSense and MMPSense at 24 hours, and weeks 2, 4, and 6 after surgery. The cartilage damage was quantified using Osteoarthritis Research Society International score and matrix metalloproteinase (MMP)-3, -13, collagen (Col) X, Col 2, Runx2, and aggrecan (Acan) were detected by immunohistochemical analysis (IHC), ELISA, and RT-PCR. Results: A2M variants inhibited catabolism in the BCE model by up to 200% compared with wt-A2M. ProSense and MMPSense were dramatically increased in all groups after surgery. Supplemental A2M or its variants reduced ProSense and MMPSense compared with the PBS treatment. Less cartilage damage, lower MMP-13 and Col 2 degraded product, and stronger Col 2 synthesis were detected in animals treated with A2M or its variants compared with PBS-treated animals. A2M and its variants enhanced Col 2 and Acan synthesis, and suppressed MMP-3, MMP-13, Runx2, and Col X production. A2M-108 variant demonstrated less cartilage damage compared with wt-A2M and A2M-98 variant. Conclusion: The targeted variants of A2M have a chondroprotective effect similar to wt-A2M. However, A2M-108 variant has enhanced function to attenuate cartilage degeneration compared with wt-A2M.