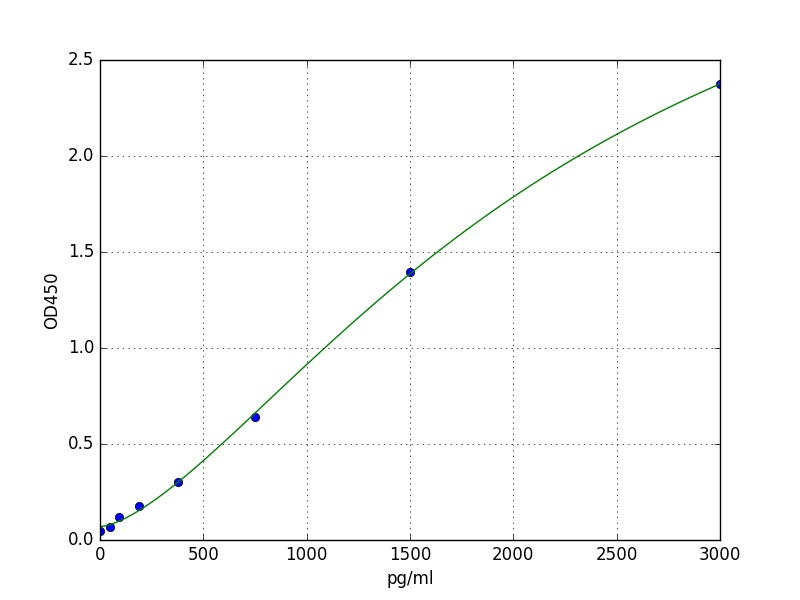 Have you cited DEIA-FN07 in a publication? Let us know and earn a reward for your research.

ABC transporters are conserved in prokaryotes and eukaryotes, with humans expressing 48 transporters divided into 7 classes (ABCA, ABCB, ABCC, ABCD, ABDE, ABCF, and ABCG). Throughout the human body, ABC transporters regulate cAMP levels, chloride secretion, lipid transport, and anti-oxidant responses. We used a bioinformatic approach complemented with in vitro experimental methods for validation of the 48 known human ABC transporters in airway epithelial cells using bronchial epithelial cell gene expression datasets available in NCBI GEO from well-characterized patient populations of healthy subjects and individuals that smoke cigarettes, or have been diagnosed with COPD or asthma, with validation performed in Calu-3 airway epithelial cells. Gene expression data demonstrate that ABC transporters are variably expressed in epithelial cells from different airway generations, regulated by cigarette smoke exposure (ABCA13, ABCB6, ABCC1, and ABCC3), and differentially expressed in individuals with COPD and asthma (ABCA13, ABCC1, ABCC2, ABCC9). An in vitro cell culture model of cigarette smoke exposure was able to recapitulate select observed in situ changes. Our work highlights select ABC transporter candidates of interest and a relevant in vitro model that will enable a deeper understanding of the contribution of ABC transporters in the respiratory mucosa in lung health and disease.

The ABCA subfamily of ATP-binding cassette (ABC) transporters includes eleven members to date. In this study, we describe a new, unusually large gene on chromosome 7p12.3, ABCA13. This gene spans over 450 kb and is split into 62 exons. The predicted ABCA13 protein consists of 5,058 amino acid residues making it the largest ABC protein described to date. Like the other ABCA subfamily members, ABCA13 contains a hydrophobic, predicted transmembrane segment at the N-terminus, followed by a large hydrophilic region. In the case of ABCA13, the hydrophilic region is unexpectedly large, more than 3,500 amino acids, encoded by 30 exons, two of which are 4.8 and 1.7 kb in length. These two large exons are adjacent to each other and are conserved in the mouse Abca13 gene. Tissue profiling of the major transcript reveals the highest expression in human trachea, testis, and bone marrow. The expression of the gene was also determined in 60 tumor cell lines and the highest expression was detected in the SR leukemia, SNB-19 CNS tumor and DU-145 prostate tumor cell lines. ABCA13 has high similarity with other ABCA subfamily genes which are associated with human inherited diseases: ABCA 1 with the cholesterol transport disorders Tangier disease and familial hypoalphalipoproteinemia, and ABCA4 with several retinal degeneration disorders. The ABCA 13 gene maps to chromosome 7p12.3, a region that contains an inherited disorder affecting the pancreas (Shwachman-Diamond syndrome) as well as a locus involved in T-cell tumor invasion and metastasis (INM7), and therefore is a positional candidate for these pathologies. Copyright (C) 2002 S. Karger AG, Basel.