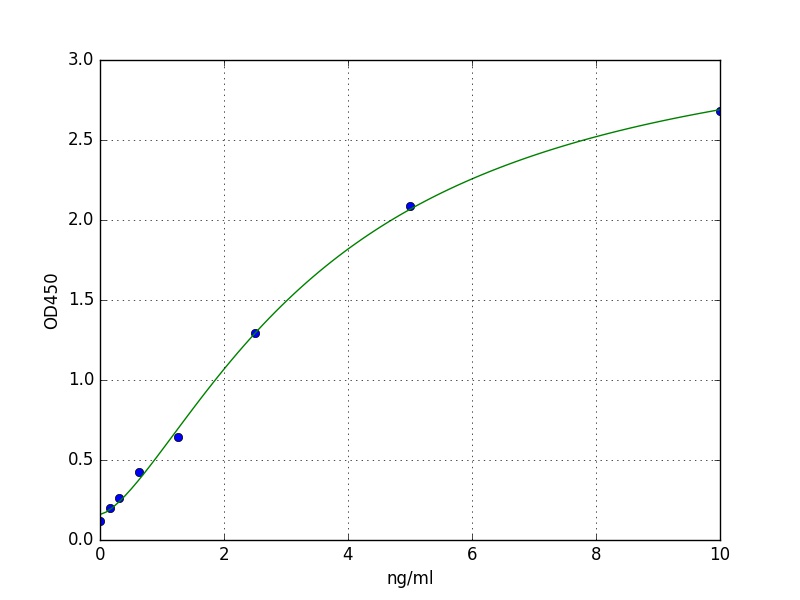 Have you cited DEIA-FN09 in a publication? Let us know and earn a reward for your research.

Apolipoprotein-mediated release of cellular cholesterol and phospholipids was induced in HEK293 cells by expressing human ATP-binding cassette transporter A7 (ABCA7) and ABC transporter A1 (ABCA1) proteins, whether transient or stable, to generate cholesterol-rich high density lipoprotein (HDL). Green fluorescent protein (GFP) attached at their C termini did not influence the lipid release reactions. Transfected ABCA7-GFP induced apolipoprotein-mediated assembly of cholesterol-containing HDL also in L929 cells, which otherwise generate only cholesterol-deficient HDL with their endogenous ABCA1. Time-dependent release of cholesterol and phospholipid by apolipoprotein A ( apoA)-I was parallel both with ABCA1 and with ABCA7 when highly expressed in HEK293 cells, but dose-dependent profiles of lipid release on apoA-I and apoA-II were somewhat different between ABCA1 and ABCA7. Analyses of the stable clones with ABCA1-GFP (293/2c) and ABCA7-GFP (293/6c) by using the same vector indicated some differences in regulation of their activities by protein kinase modulators. Dibutyryl cyclic AMP increased ABCA1-GFP and the release of cholesterol and phospholipid in 293/2c but increased neither ABCA7-GFP nor the lipid release in 293/6c. Expression of ABCA1-GFP- and apoA-I-mediated lipid release were enhanced in parallel by phorbol 12-myristate 13-acetate (PMA) in 293/2c cells. In contrast, the same treatment of 293/6c increased ABCA7-GFP, but apoA-I-mediated lipid release was significantly suppressed. Despite these different responses to PMA, all of the effects of PMA were reversed by a specific protein kinase C inhibitor Go6976, suggesting that the changes were in fact due to protein kinase C activation. A thiol protease inhibitor, N-acetyl-Leu-Leu-norleucinal, increased the protein levels of ABCA1-GFP in 293/2c and ABCA7-GFP in 293/6c, indicating their common degradation pathway. The data indicated that human ABCA7 would compensate the function of ABCA1 for release of cell cholesterol in a certain condition(s), but post-transcriptional regulation of their activity is different.