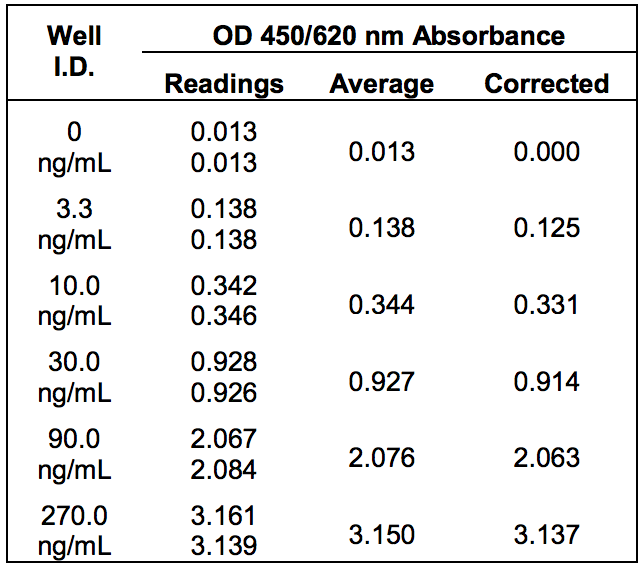 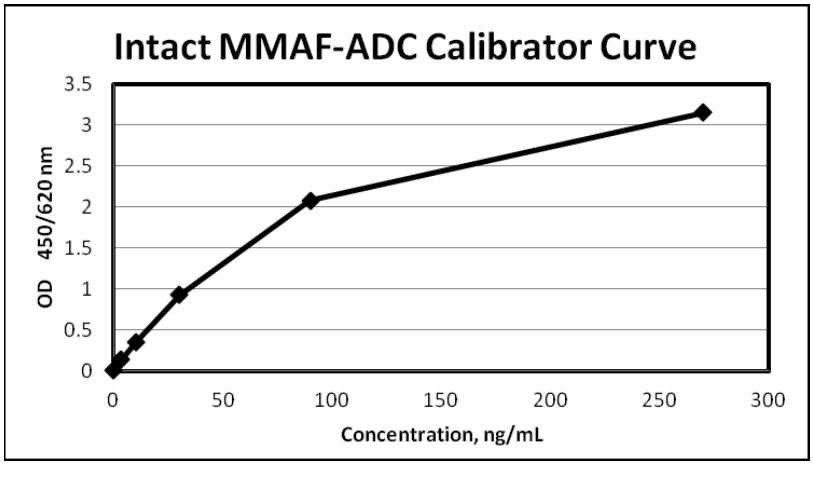 Have you cited DEIABL315 in a publication? Let us know and earn a reward for your research.

This study aimed to investigate the genetic pathogeny of multiple morphological anomalies of the flagella (MMAF), which is a genetically heterogeneous disorder leading to male infertility. Nine patients with severe asthenozoospermia caused by MMAF were recruited. Whole genome sequencing and Sanger sequencing were performed, and we found that four of the nine patients were affected by the same homozygous frameshift mutation c. 11726_11727delCT (p.[ Pro3909ArgfsTer33]) in exon 73 of dynein axonemal heavy chain 1 (DNAH1) gene. The parents and the sibling of proband 1 were all identified as heterozygous carriers. This mutation was distinct from previously reported DNAH1 mutations associated with MMAF and only affected the East Asian group. Furthermore, the variant DNAH1 protein could not be detected in spermatozoa by Western blot or immunofluorescence staining although DNAH1 mRNA was expressed in the spermatozoa. Scanning electron microscopy and transmission electron microscopy analysis showed the anomalies in sperm flagella morphology and ultrastructure in patients carrying this genetic variant. In conclusion, our results add to knowledge of the genetic pathogeny of MMAF and further confirmed the effectiveness of genetic screening in the diagnosis of MMAF.

Male infertility is a major concern affecting human reproductive health. Asthenoteratospermia can cause male infertility through reduced motility and abnormal morphology of spermatozoa. Several genes, including DNAH1 and some CFAP family members, are involved in multiple morphological abnormalities of the sperm flagella (MMAF). However, these known genes only account for approximately 60% of human MMAF cases. Here, we conducted further genetic analyses by using whole-exome sequencing in a cohort of 65 Han Chinese men with MMAF. Intriguingly, bi-allelic mutations of TTC21A (tetratricopeptide repeat domain 21A) were identified in three (5%) unrelated, MMAF-affected men, including two with homozygous stop-gain mutations and one with compound heterozygous mutations of TTC21A. Notably, these men consistently presented with MMAF and additional abnormalities of sperm head-tail conjunction. Furthermore, a homozygous TTC21A splicing mutation was identified in two Tunisian cases from an independent MMAF cohort. TTC21A is preferentially expressed in the testis and encodes an intraflagellar transport (IFT)-associated protein that possesses several tetratricopeptide repeat domains that perform functions crucial for ciliary function. To further investigate the potential roles of TTC21A in spermatogenesis, we generated Ttc21a mutant mice by using CRISPR-Cas9 technology and revealed sperm structural defects of the flagella and the connecting piece. Our consistent observations across human populations and in the mouse model strongly support the notion that bi-allelic mutations in TTC21A can induce asthenoteratospermia with defects of the sperm flagella and head-tail conjunction.