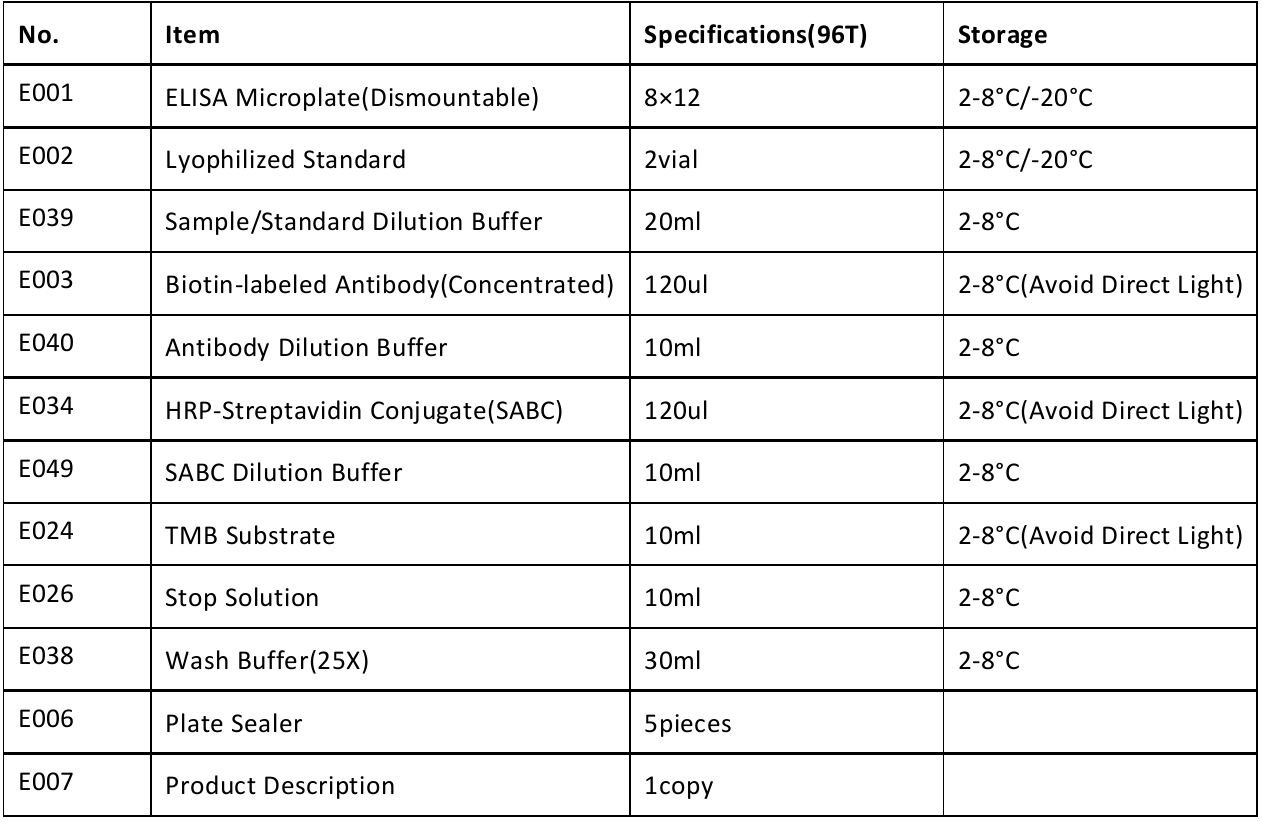 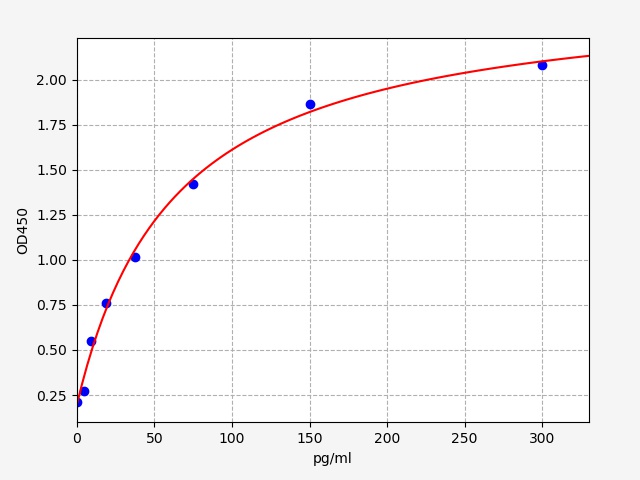 Have you cited DEIA-BJ1067 in a publication? Let us know and earn a reward for your research.

Epidermal growth factor receptor (EGFR) and its ligands amphiregulin (AREG) and epiregulin (EREG) play a central role in the development of colorectal cancer, but the prognostic values of AREG and EREG are controversial. We conducted a meta-analysis of studies that investigated AREG and/or EREG mRNA levels in primary tumors to determine their prognostic value in metastatic colorectal cancer (mCRC). In addition, RAS status was assessed. Relevant articles were identified by searching the EMBASE, PubMed, and Cochrane Library databases. Hazard ratios (HR) with 95% confidence intervals (CIs) were calculated using a random-effects model. Nine studies involving 2167 patients were included in this meta-analysis. High AREG expression was associated with longer overall survival (OS) and progression-free survival (PFS). High EREG expression was also associated with prolonged OS and PFS. In RAS wildtype (WT) patients who received anti-EGFR therapy, high AREG and EREG expression was associated with longer OS. Our results indicate that high AREG and EREG mRNA expression are independent favorable prognostic biomarkers in mCRC. The expression of these ligands should be considered when evaluating prognoses in RAS-WT patients receiving anti-EGFR therapy.

Peripheral blood mononuclear cell gene expression profile in obese boys who followed a moderate energy-restricted diet: differences between high and low responders at baseline and after the intervention

The present study analyses the gene expression profile of peripheral blood mononuclear cells (PBMC) from obese boys. The aims of the present study were to identify baseline differences between low responders (LR) and high responders (HR) after 10 weeks of a moderate energy-restricted dietary intervention, and to compare the gene expression profile between the baseline and the endpoint of the nutritional intervention. Spanish obese boys (age 10-14 years) were advised to follow a 10-week moderate energy-restricted diet. Participants were classified into two groups based on the association between the response to the nutritional intervention and the changes in BMI standard deviation score (BMI-SDS): HR group (n 6), who had a more decreased BMI-SDS; LR group (n 6), who either maintained or had an even increased BMI-SDS. The expression of 28 869 genes was analysed in PBMC from both groups at baseline and after the nutritional intervention, using the Affymetrix Human Gene 1.1 ST 24-Array plate microarray. At baseline, the HR group showed a lower expression of inflammation and immune response-related pathways, which suggests that the LR group could have a more developed pro-inflammatory phenotype. Concomitantly, LEPR and SIRPB1 genes were highly expressed in the LR group, indicating a tendency towards an impaired immune response and leptin resistance. Moreover, the moderate energy-restricted diet was able to down-regulate the inflammatory 'mitogen-activated protein kinase signalling pathway' in the HR group, as well as some inflammatory genes (AREG and TNFAIP3). The present study confirms that changes in the gene expression profile of PBMC in obese boys may help to understand the weightloss response. However, further research is required to confirm these findings.