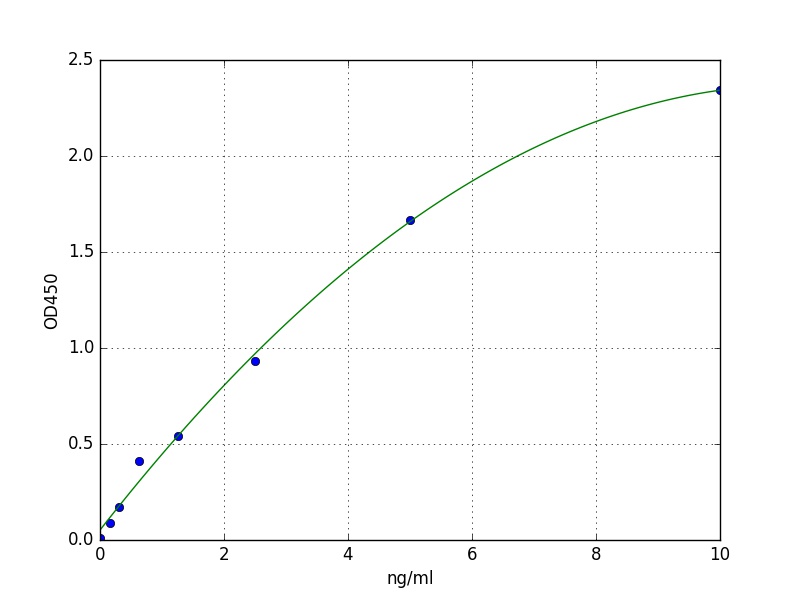 Have you cited DEIA-FN130 in a publication? Let us know and earn a reward for your research.

Antisense oligonucleotide (ASO) therapeutics show tremendous promise for the treatment of previously intractable human diseases but to exert their effects on cellular RNA processing they must first cross the plasma membrane by endocytosis. The conjugation of ASOs to a receptor ligand can dramatically increase their entry into certain cells and tissues, as demonstrated by the implementation of N-acetylgalactosamine (GalNAc)-conjugated ASOs for Asialoglycoprotein Receptor (ASGR)-mediated uptake into liver hepatocytes. We compared the internalization and activity of GalNAc-conjugated ASOs and their parents in endogenous ASGR-expressing cells and were able to recapitulate hepatocyte ASO uptake and activity in cells engineered to heterologously express the receptor. We found that theminor receptor subunit, ASGR2, is not required for effective in vitro or in vivo uptake of GalNAc-conjugated ASO and that the major subunit, ASGR1, plays a small but significant role in the uptake of unconjugated phosphorothioate ASOs into hepatocytes. Moreover, our data demonstrates there is a large excess capacity of liver ASGR for the effective uptake of GalNAc-ASO conjugates, suggesting broad opportunities to exploit receptors with relatively moderate levels of expression.

Previously, we identified the regions of chromosomes 10q12-q31 and 15p16-q21 harbor quantitative trait loci (QTLs) for lumbar volumetric bone mineral density (vBMD) in female F2 rats derived from Fischer 344 (F344) x Lewis (LEW) and Copenhagen 2331 (COP) x Dark Agouti (DA) crosses. The purpose of this study is to identify the candidate genes within these QTL regions contributing to the variation in lumbar vBMD. RNA was extracted from bone tissue of F344, LEW, COP, and DA rats. Microarray analysis was performed using Affymetrix Rat Genome 230 2.0 Arrays. Genes differentially expressed among the rat strains were then ranked based on the strength of the correlation with lumbar vBMD in F2 animals derived from these rats. Quantitative PCR (qPCR) analysis was performed to confirm the prioritized candidate genes. A total of 285 genes were differentially expressed among all strains of rats with a false discovery rate less than 10%. Among these genes, 18 candidate genes were prioritized based on their strong correlation (r (2) > 0.90) with lumbar vBMD. Of these, 14 genes (Akap1, Asgr2, Esd, Fam101b, Irf1, Lcp1, Ltc4s, Mdp-1, Pdhb, Plxdc1, Rabep1, Rhot1, Slc2a4, Xpo4) were confirmed by qPCR. We identified several novel candidate genes influencing spinal vBMD in rats.