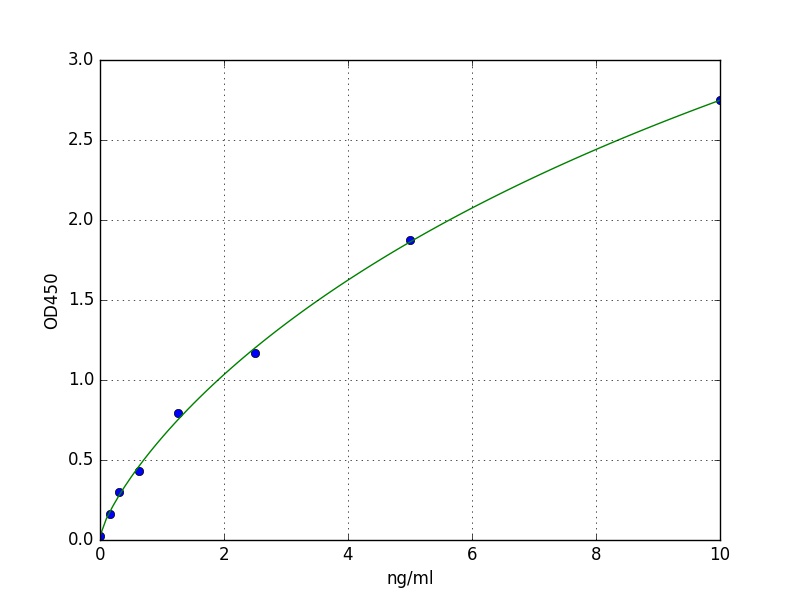 Have you cited DEIA-FN65 in a publication? Let us know and earn a reward for your research.

Background The dorsal root (DRG) and trigeminal (TG) ganglia contain cell bodies of sensory neurons of spinal and trigeminal systems, respectively. They are homologs of each other; however, differences in how the two systems respond to injury exist. Trigeminal nerve injuries rarely result in chronic neuropathic pain (NP). To date, no genes involved in the differential response to nerve injury between the two systems have been identified. We examined transcriptional changes involved in the development of trigeminal and spinal NP. Methods Trigeminal and spinal mononueropathies were induced by chronic constriction injury to the infraorbital or sciatic nerve. Expression levels of 84 genes in the TG and DRG at 4, 8 and 21 days post-injury were measured using real-time PCR. Results We found time-dependent and ganglion-specific transcriptional regulation that may contribute to the development of corresponding neuropathies. Among genes significantly regulated in both ganglia Cnr2, Grm5, Htr1a, Il10, Oprd1, Pdyn, Prok2 and Tacr1 were up-regulated in the TG but down-regulated in the DRG at 4 days post-injury; at 21 days post-injury, Adora1, Cd200, Comt, Maob, Mapk3, P2rx4, Ptger1, Tnf and Slc6a2 were significantly up-regulated in the TG but down-regulated in the DRG. Conclusions Our findings suggest that spinal and trigeminal neuropathies due to trauma are differentially regulated. Subtle but important differences between the two ganglia may affect NP development. Significance We present distinct transcriptional alterations in the TG and DRG that may contribute to differences observed in the corresponding mononeuropathies. Since the trigeminal system seems more resistant to developing NP following trauma our findings lay ground for future research to detect genes and pathways that may act in a protective or facilitatory manner. These may be novel and important therapeutic targets.

Several lines of evidence suggest that the dopaminergic nervous system contributes to methamphetamine (METH) dependence, and there is increasing evidence of antagonistic interactions between dopamine and adenosine receptors in METH abusers. We therefore hypothesized that variations in the A1 adenosine receptor (ADORA1) gene modify genetic susceptibility to METH dependence/psychosis. In this study, we identified 7 single nucleotide polymorphisms (SNPs) in exons and exon-intron boundaries of the ADORA1 gene in a Japanese population. A total of 171 patients and 229 controls were used for an association analysis between these SNPs and METH dependence/psychosis. No significant differences were observed in either the genotypic or allelic frequencies between METH dependent/psychotic patients and controls. A global test of differentiation among samples based on haplotype frequencies showed no significant association. In the clinical feature analyses, no significant associations were observed among latency of psychosis, prognosis of psychosis, and spontaneous relapse. These results suggest that the ADORA1 gene variants may make little or no contribution to vulnerability to METH dependence/psychosis.