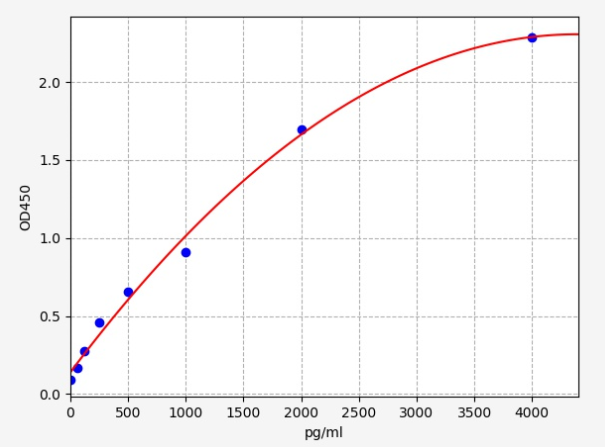 Have you cited DEIA3071 in a publication? Let us know and earn a reward for your research.

Alzheimer's disease (AD) is a neurodegenerative disorder characterized by progressive decline in memory and cognitive function. Pathological hallmark of AD includes aberrant aggregation of amyloid beta (A beta) peptide, which is produced upon sequential cleavage of amyloid precursor protein (APP) by beta- and gamma-secretases. On the contrary, alpha-secretase cleaves APP within the Ab sequence and thereby prevents A beta generation. Here, we investigated the role of ubiquitin ligase Ube3a (involved in synaptic function and plasticity) in the pathogenesis of AD using APPswe/PS1dE9 transgenic mouse model and first noticed that soluble pool of Ube3a was age-dependently decreased in AD mouse in comparison with wild type controls. To further explore the role of Ube3a in AD patho-mechanism, we generated brain Ube3a-deficient AD mice that exhibited accelerated cognitive and motor deficits compared with AD mice. Interestingly, these Ube3a-deficient AD mice were excessively obese from their age of 12 months and having shorter lifespan. Biochemical analysis revealed that the Ube3a-deficient AD mice had significantly reduced level of A beta generation and amyloid plaque formation in their brain compared with age-matched AD mice and this effect could be due to the increased activity of alpha-secretase, ADAM10 (a disintegrin and metalloproteinase-10) that shift the proteolysis of APP towards non-amyloidogenic pathway. These findings suggest that aberrant function of Ube3a could influence the progression of AD and restoring normal level of Ube3a might be beneficial for AD.

Oxidative stress and expression of insulin signaling proteins in the brain of diabetic rats: Role of Nigella sativa oil and antidiabetic drugs

Background and objectives Insulin resistance of the brain is a specific form of type2-diabetes mellitus (T2DM) and the active insulin-signaling pathway plays a neuroprotective role against damaging conditions and Alzheimer's progression. The present study identifies the mediated emerging effects of the Nigella sativa oil (NSO) on the memory enhancing process, its anti-oxidative, acetylcho-linestrase (AChE) inhibition, anti-brain insulin resistance and anti-amyloidogenic activities. In addition, the possible role of some anti-diabetic drugs in the neuro-protection processes and their effect in combination with NSO and/or the insulin receptor inhibitor IOMe-AG538 were investigated. Methods T2DM-induced rats were orally and daily administrated 2.0 ml NSO, 100 mg metformin (MT), 0.8 mg glimepiride (GI) and different combinations (100 mg MT & 2.0 ml NSO, 0.8 mg GI & 2.0 ml NSO and 2.0 ml NSO & intraperitoneal injection of 1/100 LD50 of IOMe-AG538) per kg body weight for 21 days. Results A significant increase in the brain lipid peroxidation and decrease in the antioxidant status with peripheral and central production of pro-inflammatory mediators were observed in diabetes- induced rats. The brain AChE was activated and associated with diminished brain glucose level and cholinergic function. In addition, the brain insulin resistance and the attenuated insulin signaling pathway (p-IRS/p-AKT/p-GSK-3 beta) were accompanied by an augmentation in GSK-3 beta level, which in turn may contribute in the extensive alterations of Tau phosphorylation along with changes in PP2A level. Furthermore, neuronal loss and elevation in A beta-42 plaque formation were observed due to a low IDE formation and an increased expression of p53, BACE1 and APP with diminished ADAM10, SIRT1 and BDNF levels. The expression profile of AD-related miRNAs in sera and brain tissues displayed its neuro-protection role. The treatment of diabetes-induced rats with NSO and the anti-diabetic drugs alone and/or in combination have the potential to suppress the oxidative stress, the pro-inflammatory mediators and amyloidogenic pathway. Moreover, it lowers the insulin receptor inhibitory effect of IOMe-AG538 and modifies the insulin-signaling pathway. Therefore, it prevents the neurotoxicity, amyloid plaque formation and Tau hyper-phosphorylation and restores AD-related miRNA normal levels. Conclusion These data suggest that NSO or its combined treatments with anti-diabetic drugs have a possible benefit as disease modifying agents for the insulin resistance in the brain through enhancing brain insulin signaling pathway.