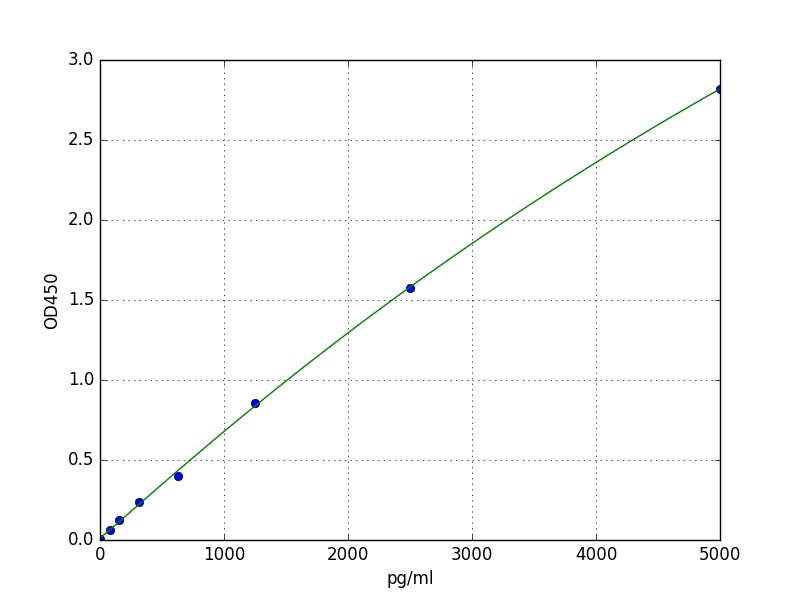 Have you cited DEIA-FN06 in a publication? Let us know and earn a reward for your research.

The 49-member human ATP binding cassette (ABC) gene family encodes 44 membrane transporters for lipids, ions, peptides or xenobiotics, four translation factors without transport activity, as they lack transmembrane domains, and one pseudogene. To understand the roles of ABC genes in pluripotency and multipotency, we performed a sensitive qRT-PCR analysis of their expression in embryonic stem cells (hESCs), bone marrow-derived mesenchymal stem cells (hMSCs) and hESC-derived hMSCs (hES-MSCs). We confirm that hES-MSCs represent an intermediate developmental stage between hESCs and hMSCs. We observed that 44 ABCs were significantly expressed in hESCs, 37 in hES-MSCs and 35 in hMSCs. These variations are mainly due to plasma membrane transporters with low but significant gene expression: 18 are expressed in hESCs compared with 16 in hES-MSCs and 8 in hMSCs, suggesting important roles in pluripotency. Several of these ABCs shared similar substrates but differ regarding gene regulation. ABCA13 and ABCB4, similarly to ABCB1, could be new markers to select primitive hMSCs with specific plasma membrane transporter(low) phenotypes. ABC proteins performing basal intracellular functions, including translation factors and mitochondrial heme transporters, showed the highest constant gene expression among the three populations. Peptide transporters in the endoplasmic reticulum, Golgi and lysosome were well expressed in hESCs and slightly upregulated in hMSCs, which play important roles during the development of stem cell niches in bone marrow or meningeal tissue. These results will be useful to study specific cell cycle regulation of pluripotent stem cells or ABC dysregulation in complex pathologies, such as cancers or neurological disorders.

The ABCA subfamily of ATP-binding cassette (ABC) transporters includes eleven members to date. In this study, we describe a new, unusually large gene on chromosome 7p12.3, ABCA13. This gene spans over 450 kb and is split into 62 exons. The predicted ABCA13 protein consists of 5,058 amino acid residues making it the largest ABC protein described to date. Like the other ABCA subfamily members, ABCA13 contains a hydrophobic, predicted transmembrane segment at the N-terminus, followed by a large hydrophilic region. In the case of ABCA13, the hydrophilic region is unexpectedly large, more than 3,500 amino acids, encoded by 30 exons, two of which are 4.8 and 1.7 kb in length. These two large exons are adjacent to each other and are conserved in the mouse Abca13 gene. Tissue profiling of the major transcript reveals the highest expression in human trachea, testis, and bone marrow. The expression of the gene was also determined in 60 tumor cell lines and the highest expression was detected in the SR leukemia, SNB-19 CNS tumor and DU-145 prostate tumor cell lines. ABCA13 has high similarity with other ABCA subfamily genes which are associated with human inherited diseases: ABCA 1 with the cholesterol transport disorders Tangier disease and familial hypoalphalipoproteinemia, and ABCA4 with several retinal degeneration disorders. The ABCA 13 gene maps to chromosome 7p12.3, a region that contains an inherited disorder affecting the pancreas (Shwachman-Diamond syndrome) as well as a locus involved in T-cell tumor invasion and metastasis (INM7), and therefore is a positional candidate for these pathologies. Copyright (C) 2002 S. Karger AG, Basel.