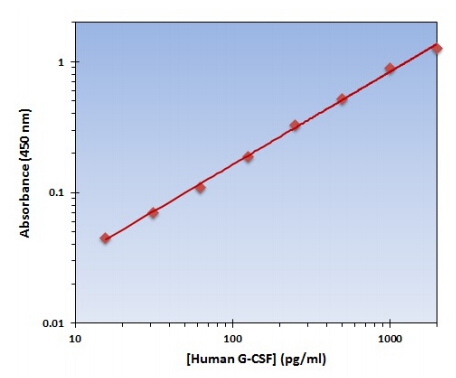 Have you cited DEIA-XYA993 in a publication? Let us know and earn a reward for your research.

Low dose gamma-radiation (LDIR) has been used as curative/adjuvant/palliative treatment modality for a variety of medical conditions. However, LDIR has been casually linked to NF kappa B activation and inflammation. Here, we investigated the kinetics of cyto/chemokines and their influence on inflammation in normal tissues after LDIR. C57BL/6 mice exposed to LDIR (2-50cGy) and sacrificed after 1 h-8 days were examined for alterations in 95 cyto/chemokines in brain and gut (QPCR profiling) and selectively validated by assessing secreted levels (ELISA). Kinetics of LDIR-induced inflammation was assessed using DNA fragmentation and histomorphological changes in brain and gut. LDIR induced a dose-dependent upregulation of cyto/chemokines after 2-50cGy in both brain and gut. Two genes, Csf3 and Tnf alpha, were upregulated in a 'dose- and tissue-independent' manner. Transcriptional kinetics revealed induction of more genes both in brain and gut in early response time (1-48 h) after LDIR. Conversely, only few genes upregulated and more genes downregulated in these tissues after extended response (4-8 days) period. DNA fragmentation and histomorphological analysis revealed consistent dose-, time-and tissue-dependent inflammation after LDIR. Also, serum levels of TNF-alpha, VEGFA, IFN-gamma, GM-CSF, MCP-1 reinstigates the inflammatory signature after LDIR. Together, these results suggest that LDIR significantly inflicts a dose- and tissue-dependent inflammation in normal tissues and this induced inflammation may equivocate over-time and, hence frequency of LDIR use may control the switch from therapeutic benefit to inflammatory response.