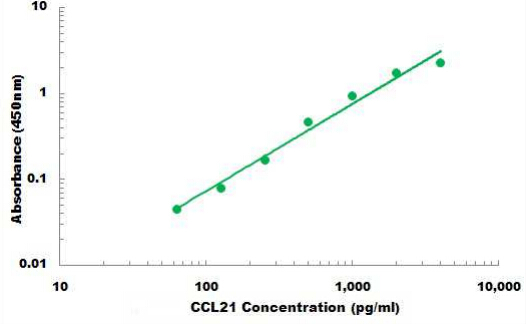 Have you cited DEIA-XY102 in a publication? Let us know and earn a reward for your research.

Background: Neuroinflammation in the spinal cord is a pathological event in remifentanil-induced hyperalgesia (MD, but its underlying molecular mechanisms remain unclear. Recent studies recapitulate the significance of the intracellular protease caspase-6 in the release of inflammatory mediators and synaptic plasticity in pathologic pain. Also, chemokine CCL21 is involved in microglia activation and nociceptive transduction. This study examined whether spinal caspase-6 is associated with RIH via CCL21 and its receptor CXCR3. Methods: The acute exposure to remifentanil (1 mu g kg(-1)min(-1) for 60 min) was used to establish RIH, verified by assessment of mechanical paw withdrawal threshold and thermal paw withdrawal latency. The caspase-6 inhibitor, a neutralizing antibody against CCL21 (anti-CCL21), a selective CXCR3 antagonist NBI-74330, recombinant caspase-6 and CCL21 were used for the investigation of pathogenesis as well as the prevention of hyperalgesia. The expression of caspase-6, CCL21 and CXCR3 was also evaluated by RT-qPCR and Western blot. Results: This study discovered mechanical allodynia and thermal hyperalgesia along with the increase in the expression of spinal caspase-6 and CCL21/CXCR3 after remifentanil exposure. Central caspase-6 inhibition prevented behavioral RIH and spinal up-regulation of CCL21/CXCR3 level. Intrathecal anti-CCL21 injection reduced RIH and spinal expression of CXCR3. The delivery of recombinant caspase-6 facilitated acute nociceptive hypersensitivity and increased spinal CXCR3 release in naive rats, reversing by co-application of antiCCL21. Also, NBI-74330 attenuated RIH and exogenous CCL21-caused acute pain behaviors. Conclusion: This study highlighted that spinal caspase-6-mediated up-regulation of CCL21/CXCR3 is vital in the pathogenesis of RIH in rats.